About a half hour into the meeting, Columbus resident Michael Landsberg took the microphone to ask a question about Larry Householder, the recently ousted Speaker of the Ohio House, “And why you voted to remove Larry Householder when he’s been a loyal conservative Republican, and he is being charged with a crime that he’s not convicted of. He took money from the same exact people you did. He gave you money, so I’m struggling to see a bill you co-sponsored why you then vote him out, so please try to explain that to me.”

Cross’ response to the question went like this and it should be noted there is some language in the clips that some may find offensive, “So this is Michael Landsberg. Michael is on social media. He likes to be really nasty to me on social media. He’s from Columbus. He is not my constituent. Michael, I’m not answering your question (inaudible) get the hell out of here ..get your ass out of here Michael. I don’t represent you.”

Landsberg can be heard stating that he may be from Columbus, but he owns a house in Kenton. Cross however was having none of it, “I voted to get rid of crooks, and you’re just a crook and you’re just sitting there like you’re nobody. You’re a bully. I hope you feel really big, because you’re a loud-mouth bully online. Get the hell out of there. This is my park. This is my town. Mayor, get his ass out of here.”

While Landsberg was not physically moved from the premises, as Cross was taking another question two people in attendance attempted to block Landsberg’s view, which prompted this exchange. Person one, “You fit in Columbus better than you do here.” Person two, “Yeah you do, you fit right into the Short North I’m sure, probably right where you fit in.” Landsberg then said, “I do fit in there actually. I have many friends that fit what you’re making fun of. I have an adopted brother that’s gay, so thanks homophobic.”

Tuesday night was the first of two town hall meetings for Cross.

It was originally scheduled to be held at the River Bend Park Band Shell, but Cross today announced the location has been changed.

“Due to the high heat index and thunderstorms forecasted for the next week, we are moving the event indoors for a safer and more enjoyable event,” said Cross.

It will now be held at Old Mill Stream Centre Hancock County Fairgrounds, 1017 East Sandusky Street in Findlay starting at 7 that evening. 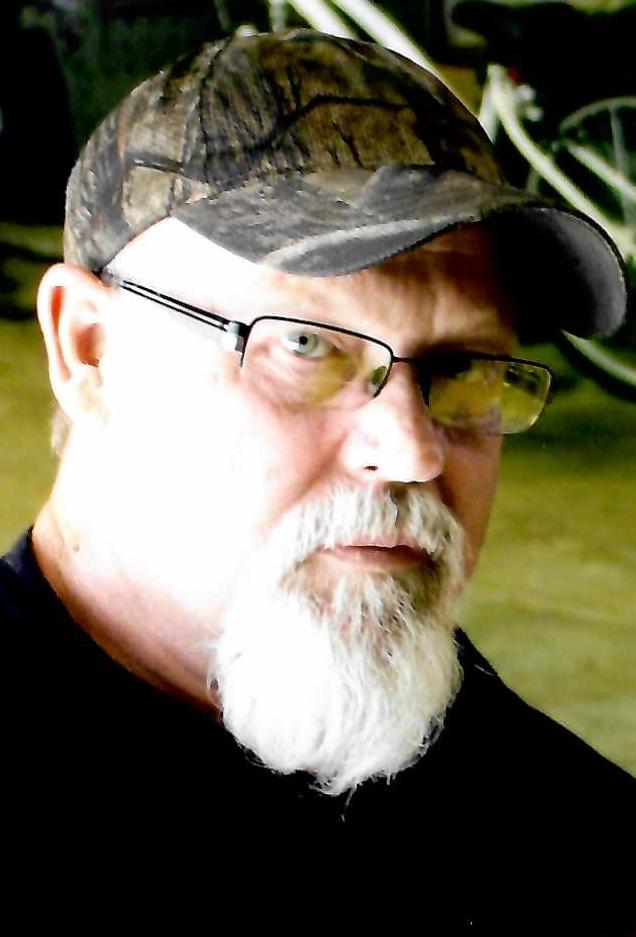 Multiple Injuries in Roll Over Crash in Logan County