There were 171 people in attendance, including members, parents, community members and banquet sponsors. Highlights of the night included awarding Greenhand, Chapter and Honorary Degrees, recognizing the CDE and LDE teams, awarding scholarships and naming the 2022 – 2023 Officer Team.

The 2022 Star Greenhand award went to Annemarie Minter and Heidi Trachsel. The Honorary Degrees were awarded to Craig and Erika Eibling, James and Audrey Warmbrod and Casey and Lisa Wetherill. Leif Trachsel was individually recognized for being a top 10 in the state individual in the Wildlife CDE. Cadence Lamb received the 110% award sponsored by Ag Credit of Kenton and Brenna Flowers was named the 2022 Distinguished Member. Jacob Diller, Brenna Flowers and Nevin Robson were awarded varying amounts of scholarships from the FFA Alumni, Radar Family, Lotz Family, McBride Family, the Jeb Bowman Fund and the Dunkirk Garden Club. Rounding out the special awards was the naming of the 2022 – 2023 Officer Team. Alyssa Heldman will oversee the chapter next year as the chapter president. Working alongside her will be Katie Good, Zeb Wilson, Ellie Curlis, Cadence Coy, Leif Trachsel and Cooper Thomas.

The night ended with the Alumni Raffle, which raised over $1,300 for the scholarship accounts and retiring address given by Brenna Flowers.

Overall the night was a success and marked the end to another great year for the FFA chapter!

(story and picture was provided) 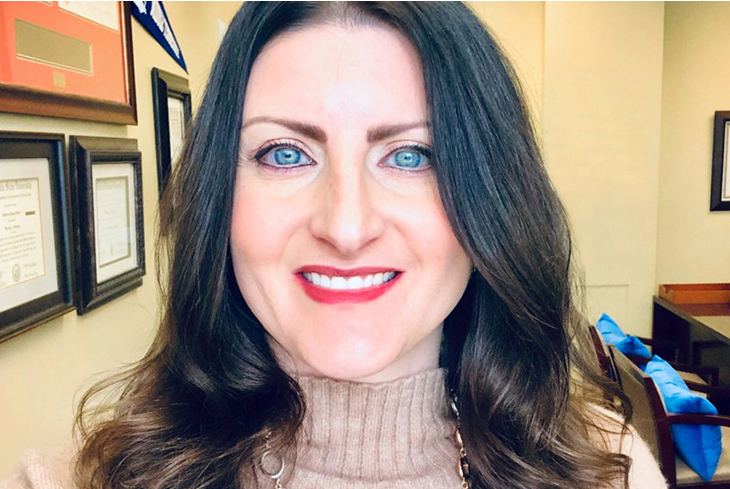 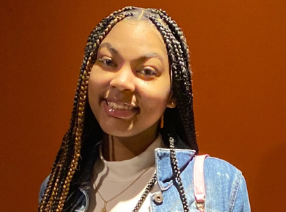