Information on a crash that occurred this past Monday evening was released by the Kenton Police Department.

According to the report, a car went off the right side of the road while traveling west in the 400 block of East Franklin Street.

It struck a sign, a large rock and came to rest against a tree.

Two men were able to pull the driver from the vehicle.

They stated his foot was pressed against the accelerator, and he wasn’t wearing a seatbelt.

The driver, identified as 60 year old Todd Paul, of Kenton, was transported to Hardin Memorial Hospital by BKP. 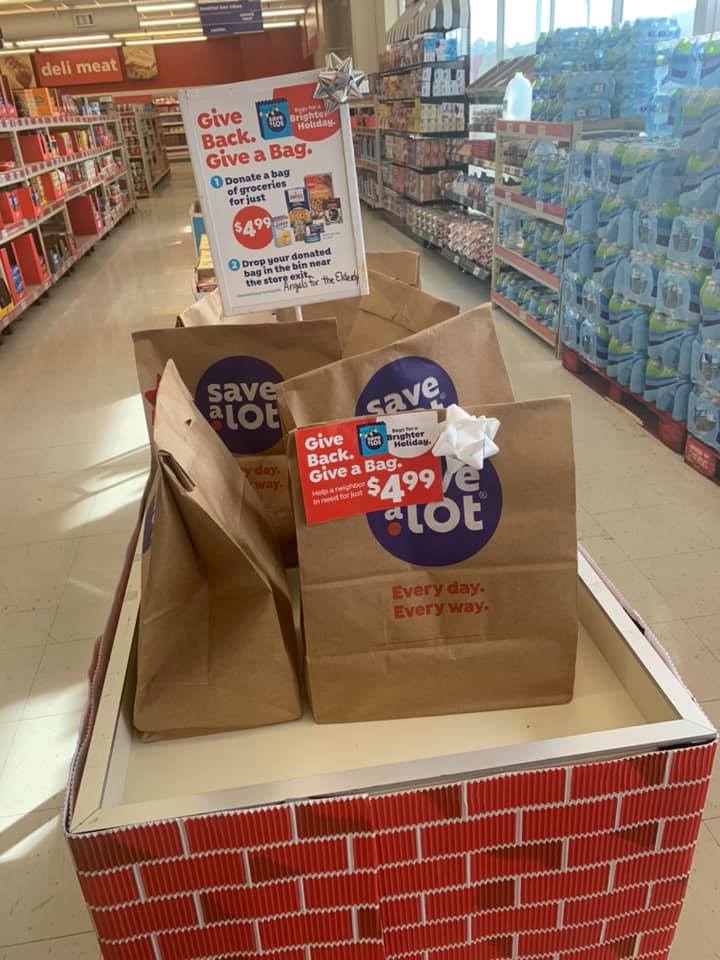 Four Arrested; Drugs and Money Confiscated at Residences in Lima