Information Released on Two Crashes This Week in Hardin County

The Hardin County Sheriff’s Office released information on two crashes that occured this week in the county.

The first one occurred at the intersection of State Routes 235 and 67 in Roundhead Township.

Cynthia Malone, of Russells Point was driving east on 67 and attempted to turn left onto 235.

She failed to yield to and was struck by a westbound pickup being operated by David Scott, of Kenton, resulting in disbling damage to both vehicles.

A passenger in Scott’s vehicle was transported to the hospital for treatment of suspected minor injuries.

Malone was cited for failure to yield.

The second crash occurred in the 1000 block of Front Street in Alger.

A car being driven by Angela Titus, of Lafayette, travelled off the east side of the road and struck a fire hydrant and a telephone pole.

Titus was transported to the hospital by Alger EMS for possible injuries.

Citations are pending in that crash. 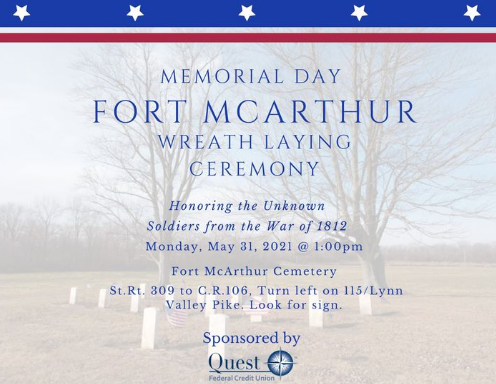