John graduated from Dola High School and served his country as a Sargent in the United States Marines.  He was a member of Kingdom Hall of Jehovah Witness, Upper Sandusky, OH and was a supervisor at Cooper Tire and Rubber Co. for twenty-five years.  He also was owner/operator of Mowery Electric in Forest.

Much time was spent traveling, camping, boating at Indian Lake, spending winters in Florida and watching his grandchildren and great-grandchildren.

The family would like to thank the entire staff at Fox Run Manor and Laurie Lawrence for the excellent care they provided.

Masks and social distancing are encouraged 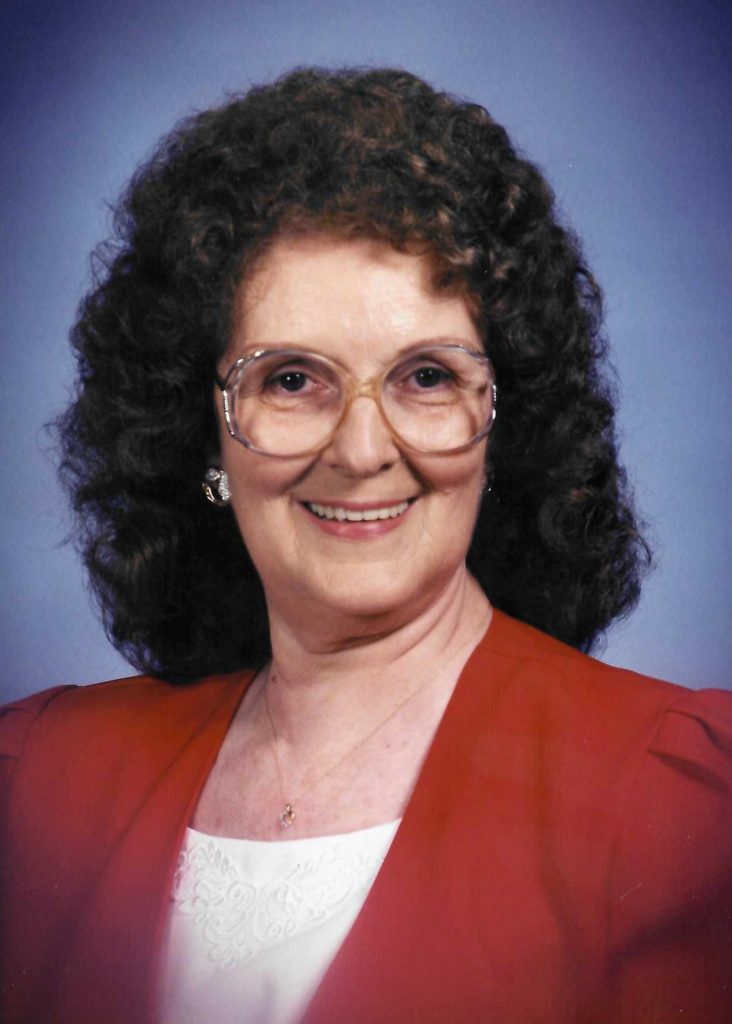 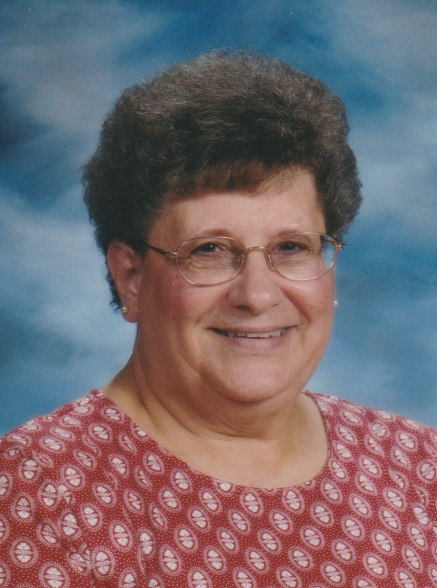