Juvenile Cited After Vehicle Versus Bicycle Accident in Findlay

A girl escaped injury after her bicycle was hit by a vehicle at around 6:40 this morning in Forest.

According to a release from the Findlay Police Department, the juvenile girl was riding the bicycle in the 600 block of North Main Street.

The bicycle was struck by a northbound pickup truck.

The girl was released from the scene with no apparent injury after being checked by EMT’s.

She was cited for the incident. 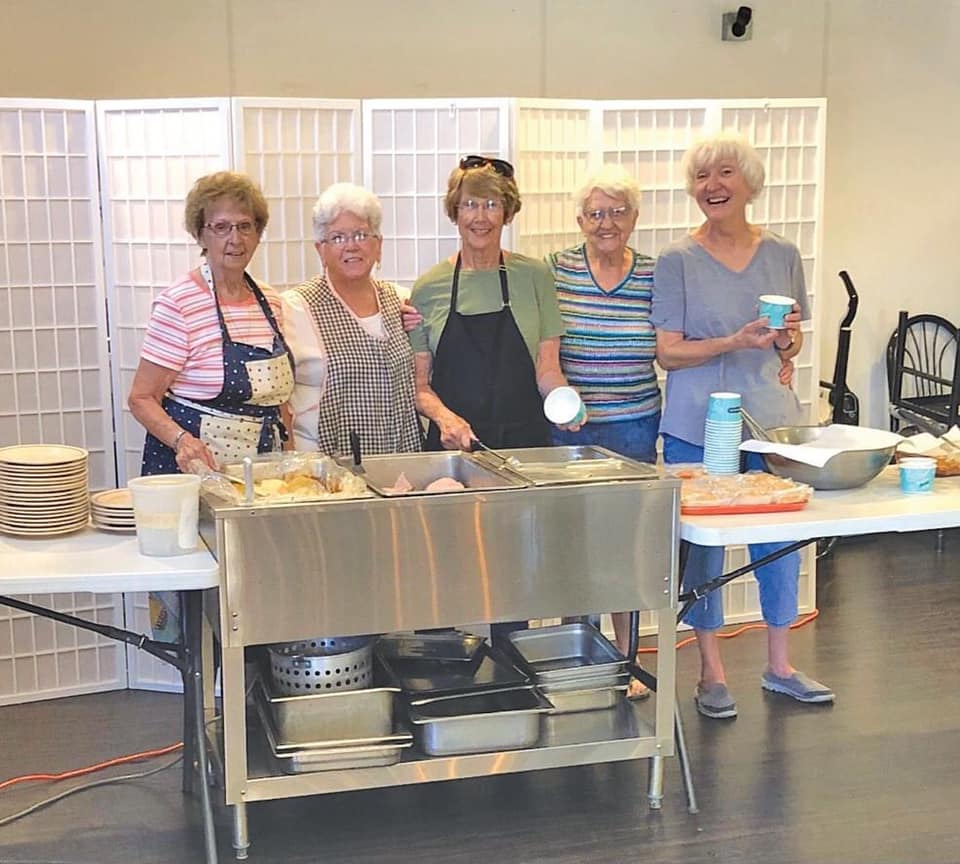 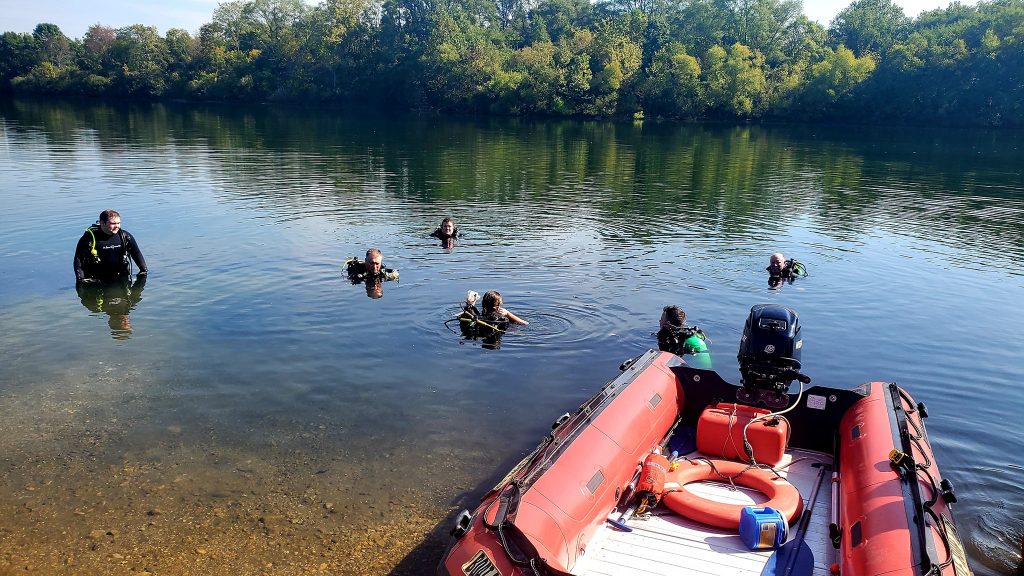