The meeting was called to order at 6:37 pm by Lion President Aaron Osborn with 21 members and 2 guests present.

President Lion Aaron Osborn led with the pledge and a prayer.  The meeting was adjourned and reconvened at 7:03 pm following a meal.

Tickets for the Traeger Grill drawing to be held on the evening of Eats on The Streets on July 16th, 2022 were provided to Lions members.  Tickets will cost $20.00.

You can contact Kenton Lions to purchase a ticket or purchase at Eats on the Streets.

District Governor Dave Stockum presided over the installation of the new officers. 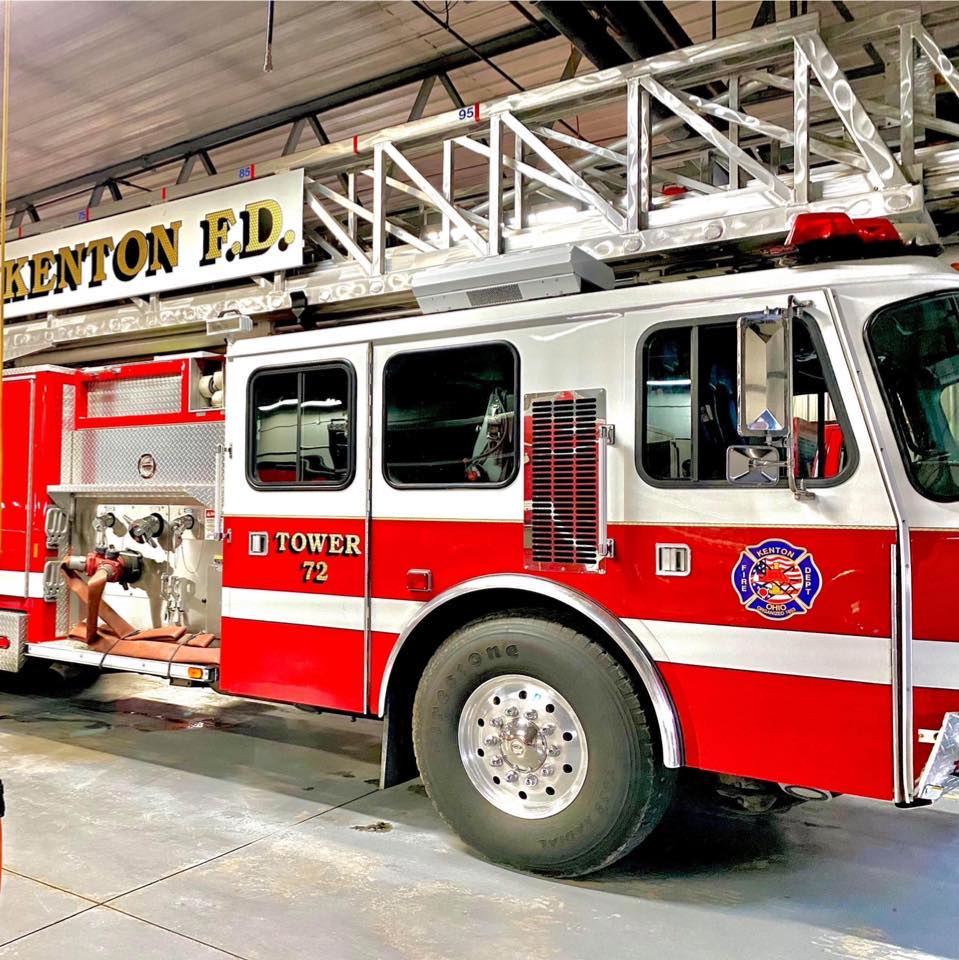 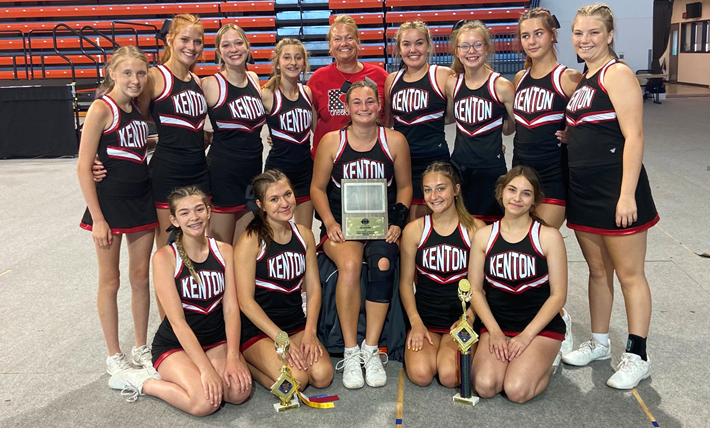