The Kenton Lions club met on Wednesday May 4, 2022, at the Kenton Elks.

The meeting was called to order at 6:31 pm by Lion President Aaron Osborn with 17 members and 2 guests present.

President Lion Aaron Osborn led with the pledge and a prayer.

The meeting was adjourned and reconvened at 7:05 pm following a meal.

Planning for the Memorial Parade was discussed. Lion Judd Robinson and Lion Jason VanBuskirk have had a meeting with the Hardin County Veterans Services. They will be having another meeting with Mayor Webb to collaborate on the parade.

Lion Terry Burgbacher plans for a Pancake and Sausage event. This will be held on October 1 st. Location and time is yet to be determined. Lions will be serving pancakes, sausage, orange juice, coffee and water. This will be a donation for meal event.

(The story was supplied to WKTN) 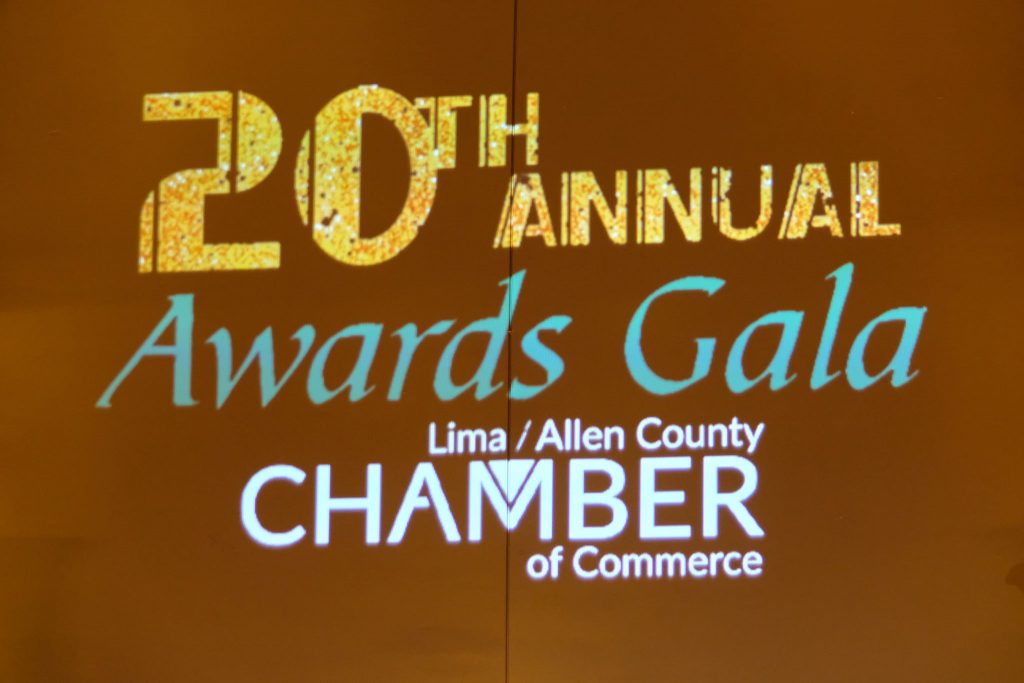 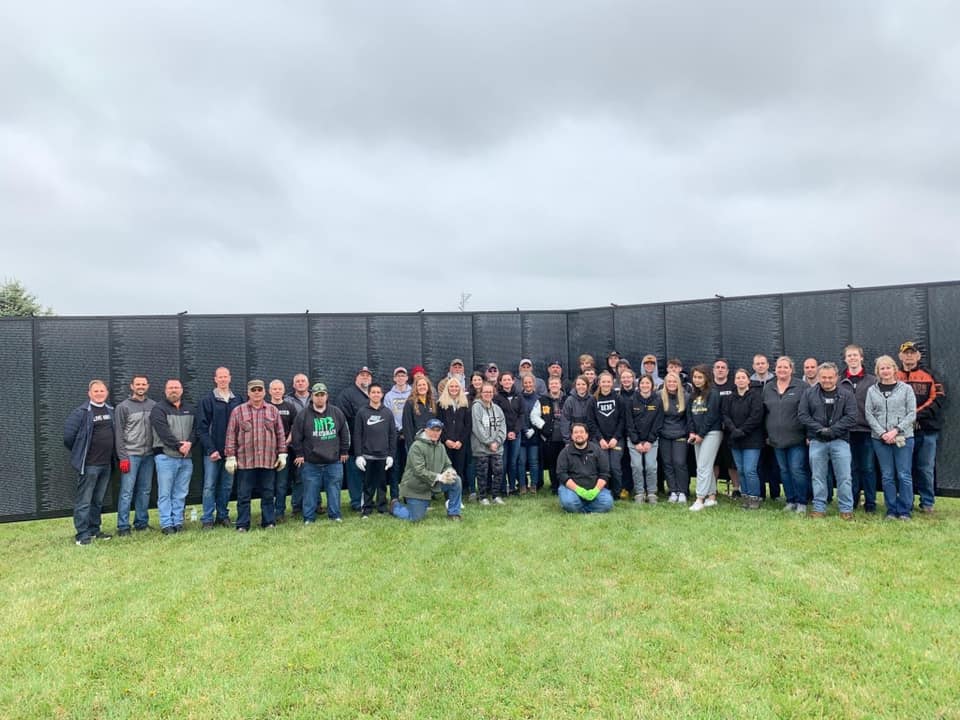