A Kenton man is facing several charges after a hit/skip accident that occurred around 1 Wednesday afternoon in the 200 block of East Columbus Street.

According to the report from the Kenton Police Department, a car pulled from an alley onto Columbus Street and struck the rear of a pickup truck.

The vehicle that struck the pickup then fled the scene and was located a short time later.

anything due to his intoxication level.

Osborn was cited for operating a vehicle intoxicated, leaving the scene of an accident and failing to maintain reasonable control.

He was also issued a summons for abusing harmful intoxicants.

There were no injuries from the crash. 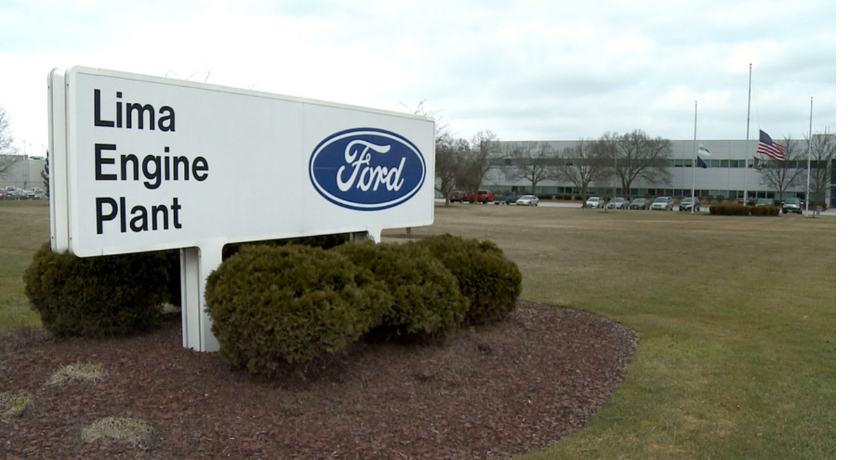 Letson Avenue in Kenton to be Closed Starting November 8