A Kenton man died in a motorcycle accident in Union County at around 4:30 this past Saturday morning.

According to a release from the Union County Sheriff’s Office, 39 year old David P. Winkle Jr. lost control of his motorcycle while traveling north in the 26,000 block of State Route 31.

The motorcycle went off the right side of the road where it struck mailbox and a guardrail.

Winkle was ejected and was pronounced dead at the scene.

At this time, investigators suspect alcohol may have been a factor in the crash which remains under investigation. 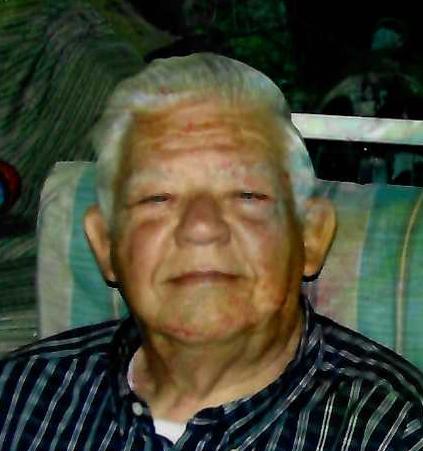 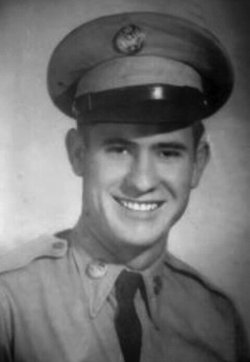