The mayor gave an update about the city.

She shared that the city ran approximately 1200 EMS runs in cooperation with BKP ambulance service in 2021 and a third ambulance will soon be in service at the city.

Mayor Webb also shared that the timetable on the second phase of the downtown project must be extended.

and it did not make financial sense for the city to incur a large debt to proceed with the project in the original timetable.

Other funding sources are being explored at this time.

Funding has been secured for the sewer project on Columbus Street as well as funding for the repaving project on Detroit Street.

The mayor added that the repaving project State Route 67 is still scheduled and should be completed in 2023.

Board of Elections Changes Date of Regular Meeting 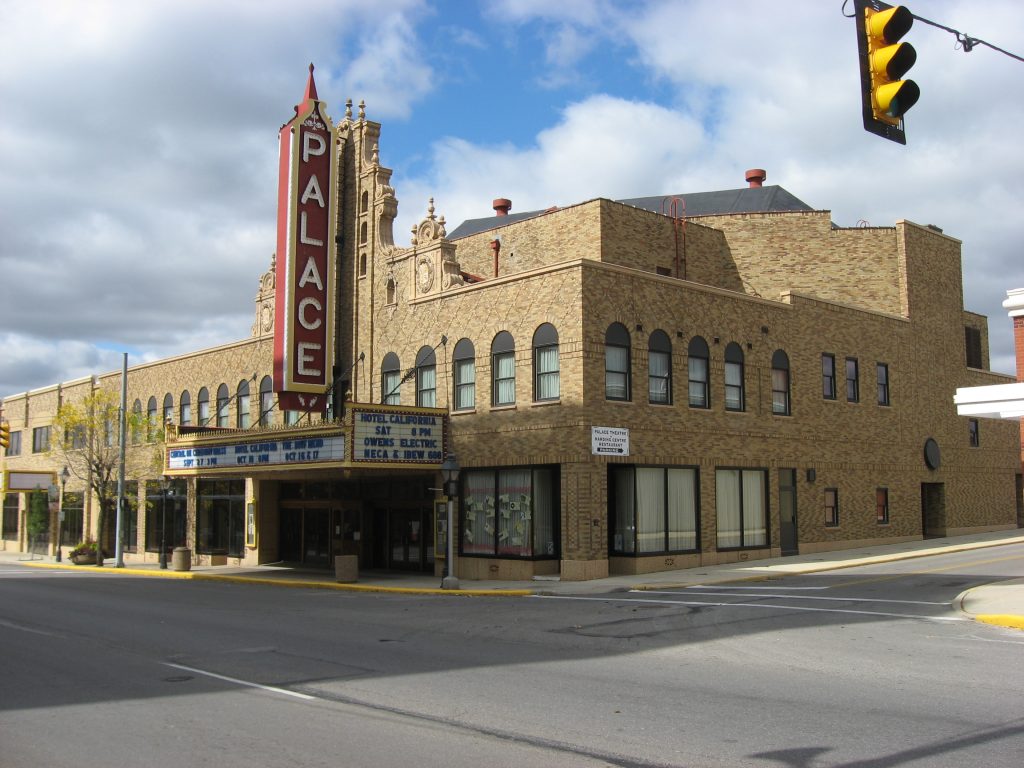