The Kenton Lions club met on Wednesday November 3, 2021, at the Elks.

The meeting was called to order at 6:29pm by President Lion Aaron Osborn with 21 members and 1 guest present.

President Lion Aaron Osborn led with the pledge and a prayer by Lion Brandon Shape.

The meeting was adjourned and reconvened at 6:54pm following a meal.

The meeting was opened with guest speaker Mayor Lynn Webb.

Mayor Webb provided members with much information regarding current and future city improvement plan that included the aging sewer and water systems.

She also spoke about funding that has been secured and efforts to secure additional funding for these projects.

In addition, she also talked about working on efforts to improve the truck traffic in Kenton.

President Lion Aaron Osborn shared that he was able to get 2820 Candy Canes from the Dollar Tree to be used for the Christmas Parade.

Troopers Encourage Motorists to Buckle Up Every Trip, Every Time 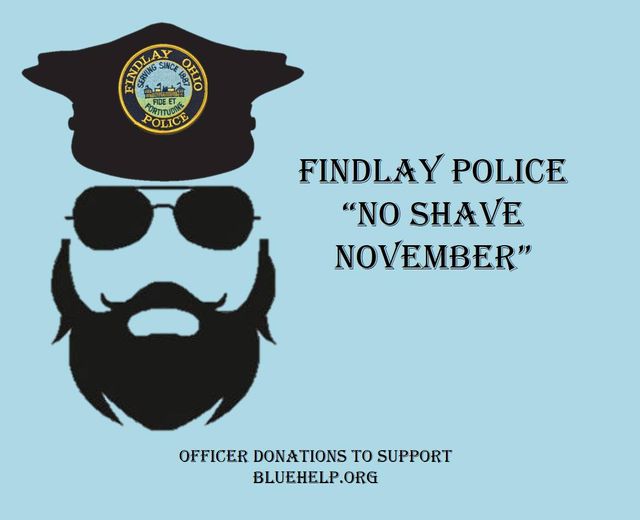