The Kenton City Schools Board of Education conducted the June meeting Monday evening.

Treasurer Jill Smith stated that at the July meeting she plans to go over where they ended the year financially versus where they predicted, “And we’re pretty much on point, so we’re looking at around a 9 million dollar carry-over. Three years ago it was six million, two years ago it was maybe 7, and a little over 7 last year, so we’re doing pretty well, again ESSER (Elementary and Secondary School Emergency Relief) funds really helped the cause.”

The Board also got a report from Deb Purcell, who represents Kenton on the Ohio Hi Point Career Center Board of Education.

Several routine personnel matters were also taken care of at the meeting.

The July Board of education meeting will be held on July 25. 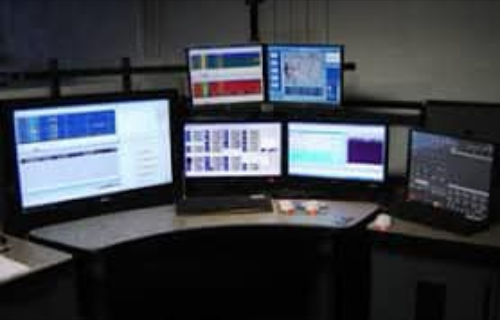