Kenton started the scoring 90 seconds into the contest when Colby Quay found Connor Defibaugh on a cross and header.

Less than 7 minutes later the duo repeated the feat for a 2-0 lead. Late in the first half Trent Yoder assisted Wyatt Gerlach for a 3-0 lead going into the half.

The Wildcats scored 3 goals in the first 8 minutes of the 2nd half.

Kyle Kirk started the scoring for the Cats 5 minutes into the half.

Colby Quay registered his 3rd assist of the night to Connor Defibaugh for his hat trick less than a minute later.

2 minutes later Colby Quay smashed a volley that was assisted by Asher Bridenstine to make it 6-0.

KSA outshot Bath 16-0 in the contest as the Wildcats recorded their 2nd shutout on the season.

The JV cats are back in action Monday as they open for the girls that night when Liberty Benton comes in for a 5pm contest.

Tuesday the Cats travel to Celina for a WBL contest. 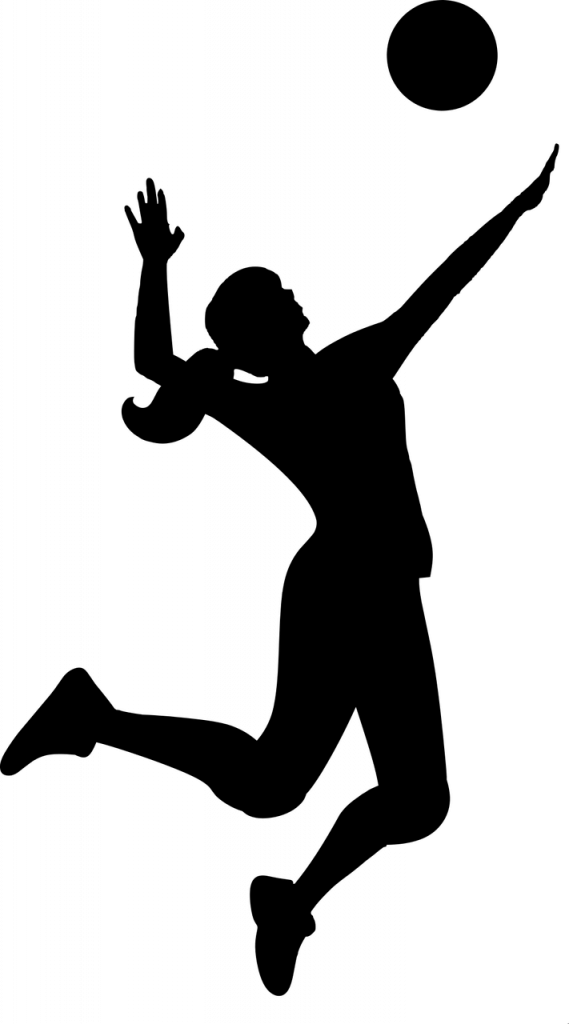