Students from Kenton Middle School’s Power of the Pen Team showed off their quick-thinking and writing skills Monday at the Kenton City Schools Board of Education meeting.

Coach Tina Hull told Board members the competition writing  group competes three times throughout the school year, “In the past two years, 7th and 8th graders have represented Kenton City Schools at the state level. To get there, writers must advance beyond the district and regional levels while competing against hundreds of other writers from around Ohio.”

Eight of the students then shared their experiences and favorite part about being on the Power of the Pen team.

Also at the September meeting, a number of personnel matters on the agenda were approved.

They included the approval of a list of substitute teacher and bus driver positions.

A list of supplemental contracts for teacher and non-teacher positions also were passed by the Board.

The next regular meeting of the Board of Education will be held October 17. 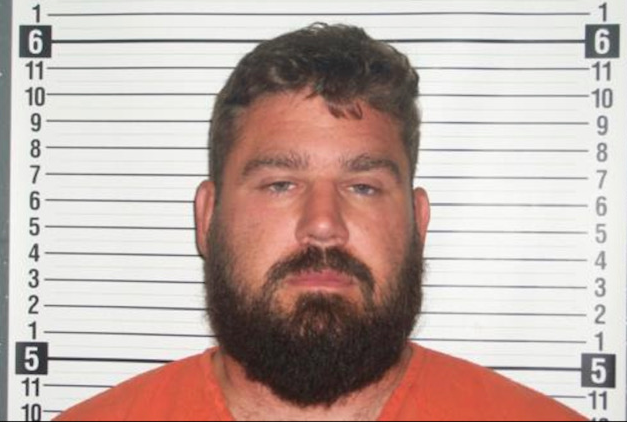 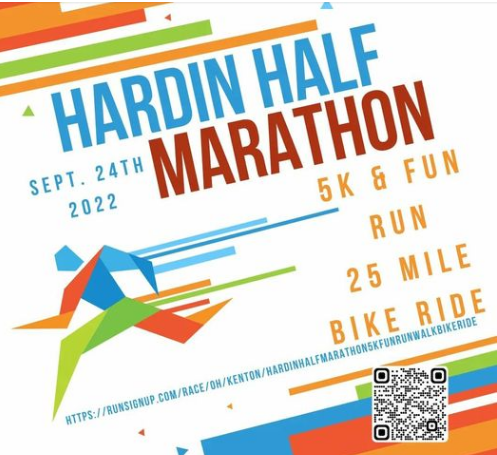