A Kenton man who was indicted on multiple charges in connection to the kidnapping of 7 year old Trinity Hurt back in November was arraigned in Hardin County Common Pleas Court Tuesday afternoon.

57 year old Charles Castle was indicted in late December on one count of aggravated attemted murder, one count of rape, 6 counts of kidnapping, three counts of tampering with evidence and one count each of endangering children, felonious assault, burglary and possessing criminal tools.

He entered pleas of not guilty to all charges.

Elizabeth Smith was appointed to represent him.

She informed the Court that she intends to file not guilty by reason of insanity to the charges.

That would include house confinement with an ankle monitor.

He is to have no contact with the victim or her family.

Castle is accused of abducting 7 year old Trinity Hurt from her home in the 600 block of South Leighton Street late Wednesday night November 10.

She was reported missing the next morning.

Castle is being held in the Multi County Jail in Marion.

A competency hearing will be scheduled once evaluation is completed. 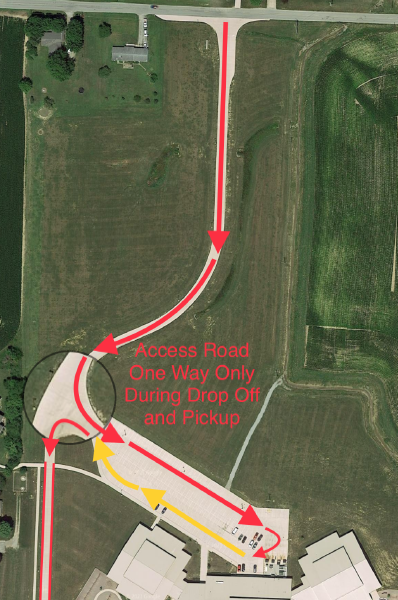