Man Arrested After Crash in Kenton

A Kenton man was arrested after an accident Wednesday night in Kenton.

According to the report from the Kenton Police Department, officers were dispatched to the intersection of West North and North Leighton Streets where the crash occurred.

After investigating, officers discovered that the vehicle involved in the crash had been reported as stolen from the 300 block of East Ohio Street.

The driver was identified as 59 year old Todd Thomas.

He was arrested on charges of grand theft and operating a vehicle intoxicated. 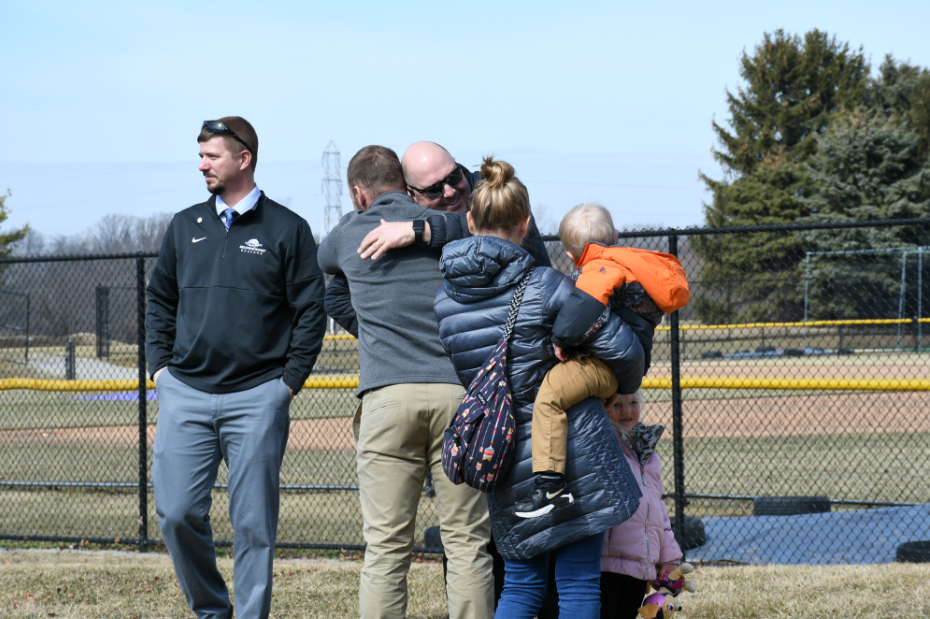 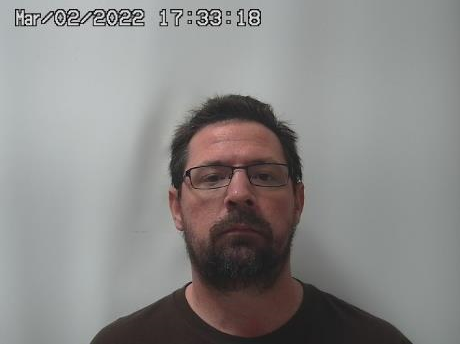