A Marion man was sentenced recently in connection to an armed robbery at the Village Pantry in Kenton that occurred on December 27, 2020.

John J. Morrissey III, age 30, was sentenced to a minimum 39 years to a maximum 48 years and nine months in prison on two counts each of aggravated robbery and kidnapping and one count each of possessing criminal tools, having weapons under disability and petty theft.

Morrissey was arrested by Kenton Police the next day.

He was convicted after a three day jury trial in mid March.

The case was heard by Judge Scott Barrett. 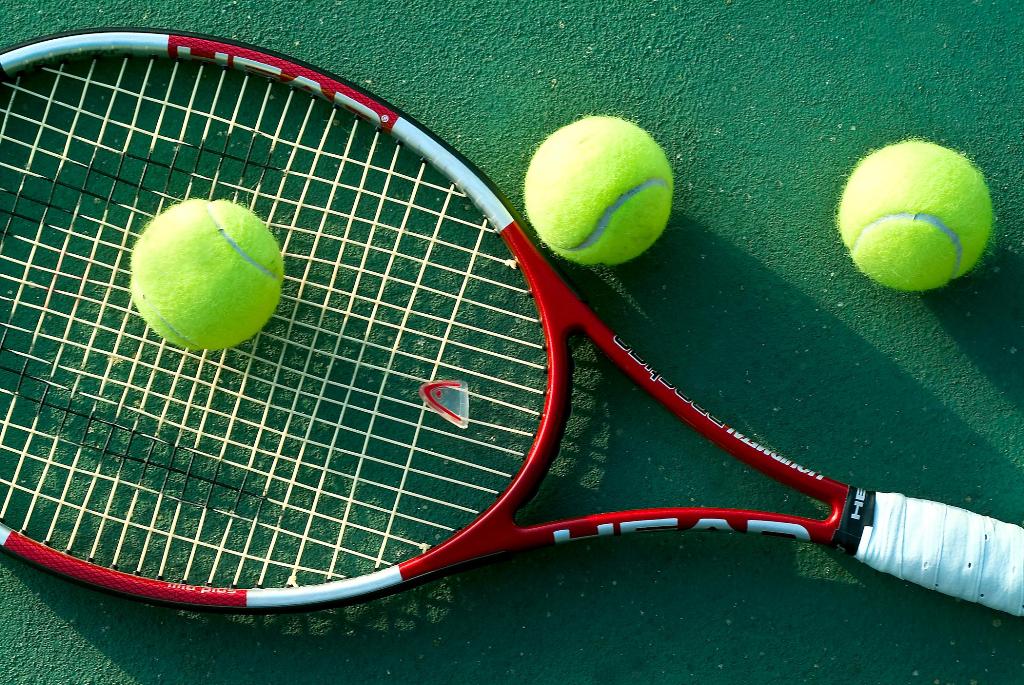 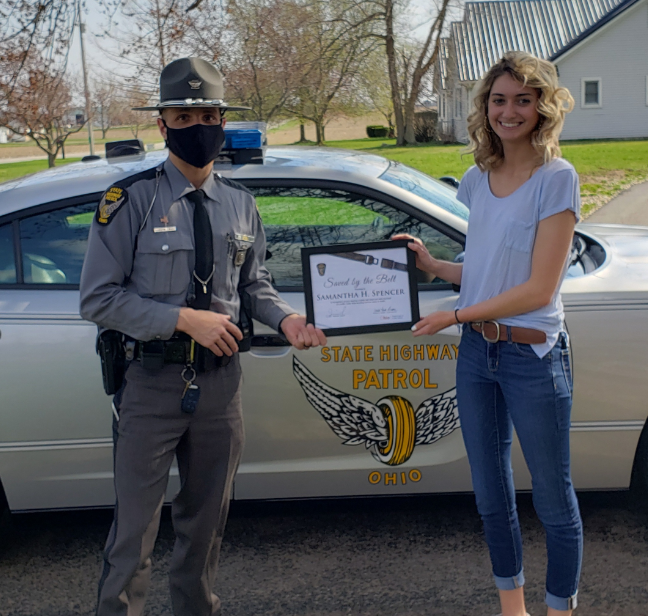