Man Sentenced in Connection to Pursuit and Crash from November 2021

A man was sent to prison recently after being sentenced in connection to an incident that occurred in early November of 2021.

That’s when Chase Newman failed to stop for a police officer in Kenton and a pursuit was initiated.

Newman drove his car across the field beside the Kenton Middle, where it struck a Robinson Field ticket booth.

The pursuit ended after Newman’s vehicle struck a house in the 700 block of Summit Street.

All of that happened just before school was set to dismiss, which prompted authorities to inform the schools to delay dismissal until Newman was taken into custody.

Newman was sentenced to a total of 3 years and 4 months in prison on one count each of failure to comply with an order or signal of a police officer, vandalism and criminal damaging.

Also in Hardin County Common Pleas Court recently, Jesse A. Thacker was placed on five years community control with conditions on one count of domestic violence. 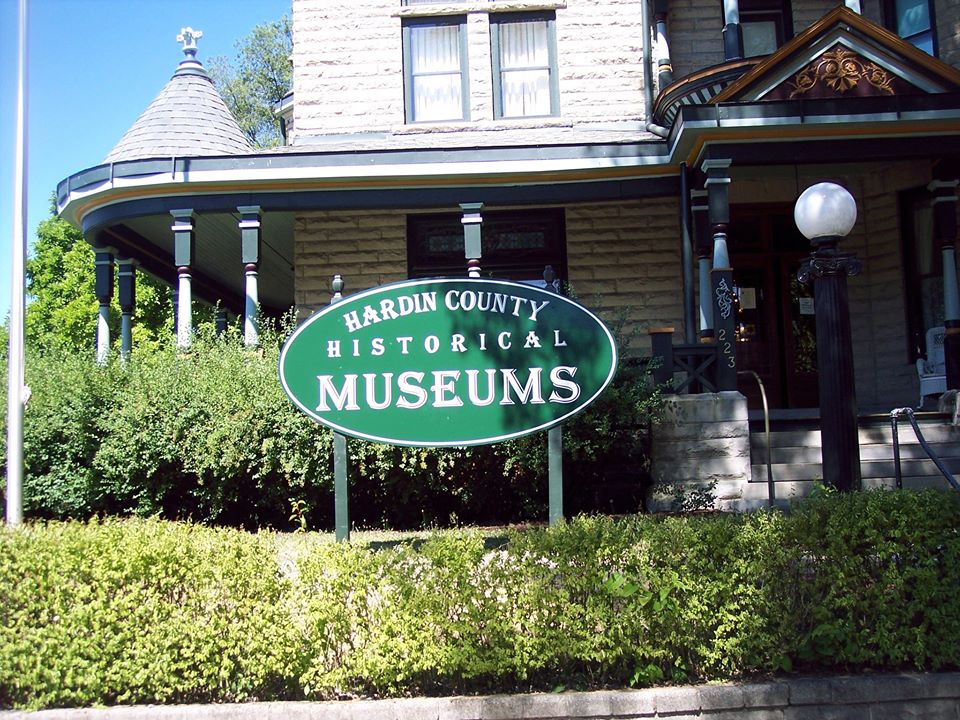