Another weekend crash in the City of Marion seriously injured a Marion woman.

According to that report from the Marion Post of the Ohio State Patrol, 35 year old Donya R. Holt was driving south on Main Street in Marion and failed to yield for a red light at Church Street.

Her car was struck by an eastbound vehicle being driven by 24 year old Jacob K. Geyer, of Lewis Center.

After the collision, Holt’s car struck the curb and a building.

Holt, who was not wearing a seatbelt, was flown by MedFlight to Grant Medical Center with serious injuries.

Geyer was transported to Marion General Hospital for treatment of minor injuries. 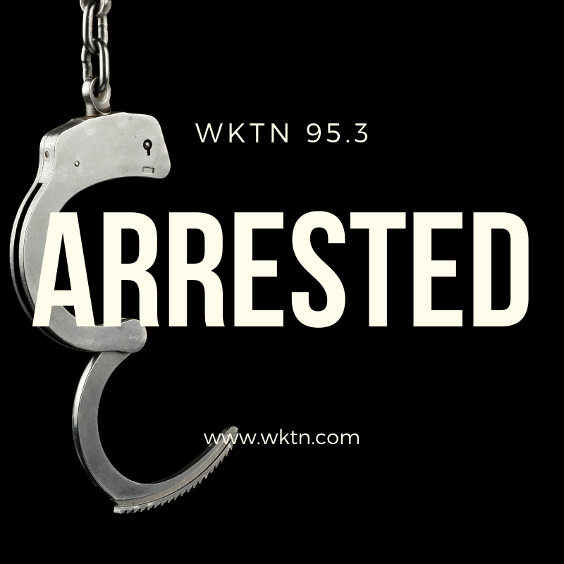