An accident involving a Kenton Police Department cruiser occurred around 3:30 Thursday afternoon at the intersection of East Columbus and Wayne Streets.

According to the report from the Hardin County Sheriff’s Office, Officer Skyler Newfer was driving east on Columbus Street with lights and siren activated.

As he entered the intersection, a car driven by 59 year old Anita Gaskins pulled into the intersection from Wayne Street and struck the left front section of the cruiser.

After the collision, Gaskins’ car spun and came to rest along the south side of Columbus Street facing west.

Disabling damage occurred to both vehicles, and they were towed from the scene.

Officer Newfer had possible injuries, but he did not seek medical treatment.

Gaskins was cited for failing to yield to a public safety vehicle.

Hardin County Talks/Payne Chapel Presenting Get Out to Vote Event 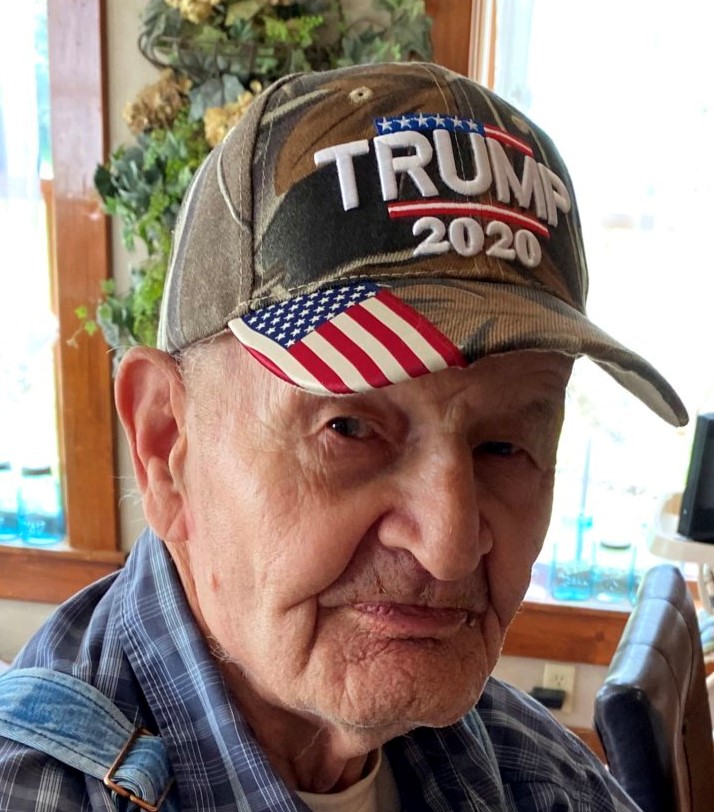