She was last seen wearing a gray sweat shirt, jeans, and gray Adidas Yeezy tennis shoes. She maybe in the company of a male, juvenile acquaintance.

Aniyah has been diagnosed with advanced stages of a critical illness, at this point it has been approximately 24 hours since she last seen or received her medications. Detectives have been in contact with Aniyah’s doctor who stated she has anywhere from 24 to 90 hours before she begins experiencing severe side effects from not receiving her medications.

Anyone with information on Aniyah’s whereabouts should call the Allen County Sheriff’s Office at (419) 227-3535, tips may also be submitted by email at geiger@acso-oh.us or burke@acso-oh.us. Crime Stoppers may also be called anonymously with tips at (419) 229-STOP (7867). 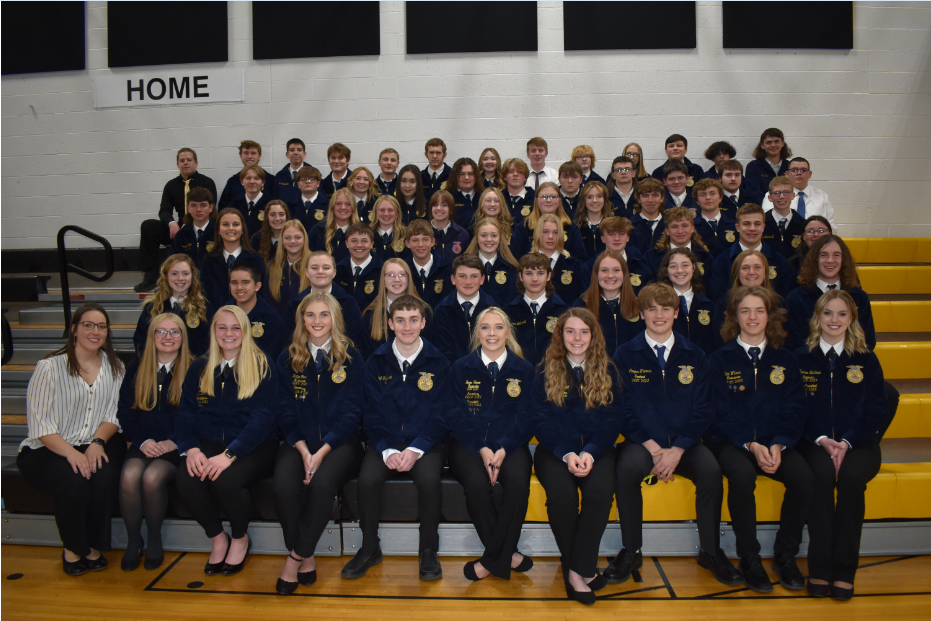