Multiple Injuries in Roll Over Crash in Logan County

A roll over crash injured 8 people Tuesday evening on US 68 north of Bellefontaine.

WPKO Radio reported that the crash occurred near the Country Variety and Bulk Store in the 6000 block of 68.

There were multiple injuries as a result of the crash.

Some of the occupants were transported to area hospitals, and some were flown from the scene to OSU Wexner Medical Center in Columbus.

No other information is being released at this time. 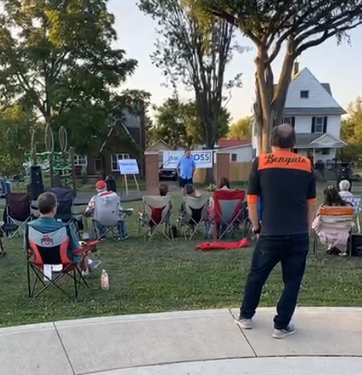 Driver Escapes Injury After Roll Over Crash in Hancock County