Several people were injured in a multi-vehicle crash on I-75 south of Beaverdam Monday evening.

According to a release from the Lima Post of the Ohio State Patrol, 37 year old Christopher Conley, of Flint, Michigan, was operating a semi south on 75 and approached traffic that was stopped due to a seperate crash.

The semi collided with the rear of a sport utility vehicle being driven by 69 year old Steven A. Frueh, of Lima.

Conley and Gonder were not injured.

Frueh and DeSota were transported to Lima Memorial Hospital with non-life threatening injuries.

A front seat passenger in the pickup, 37 year old Amanda DeSota, was also taken to LMH with non-life threatening injuries as was a 2 year old child who was transported with his mother, but he sustained no reported injuries.

Conley was suspected to be distracted at the time of the crash, which remains under investigation. 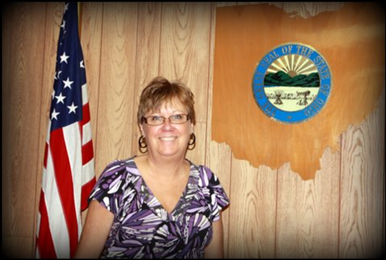 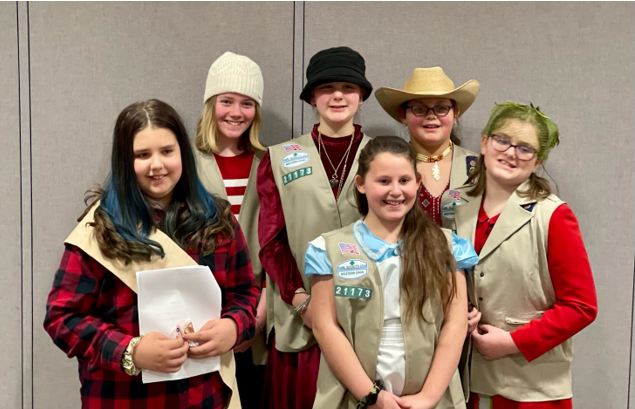 Robbery/Assault Report in Union County Determined to be False