Angela died on Wednesday, January 12, 2022 at her residence. She was born on January 4, 1964 in Kenton to Carol (Sturgis) Lloyd of Kenton and the late James Lloyd. She married Mike Martino and he preceded her in death on January 26, 2017.

Angela was a 1982 graduate of Kenton High School. She was attending the New Hope Church in Kenton. Angela was an extremely active member of the Kenton Athletic Boosters, where she would do anything she could to help, including working concessions and the reverse raffle.

In her free time, Angela enjoyed watching OSU Football and playing golf in a golf league with her husband, Mike. Family is what was most important to Angela. She loved her family dearly and wanted to spend as much time as possible with them, especially her grandchildren.

Memorial donations may be made to The Kenton Athletic Boosters.
Online condolences may be expressed at pricefh.net. 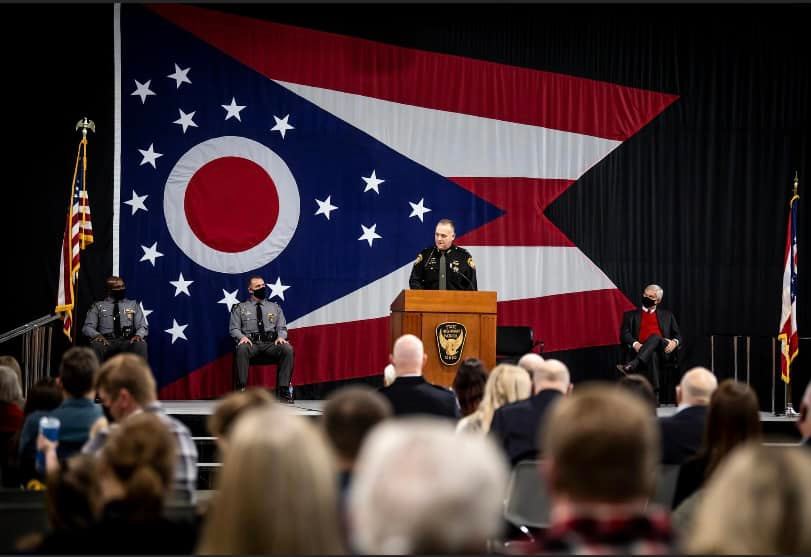 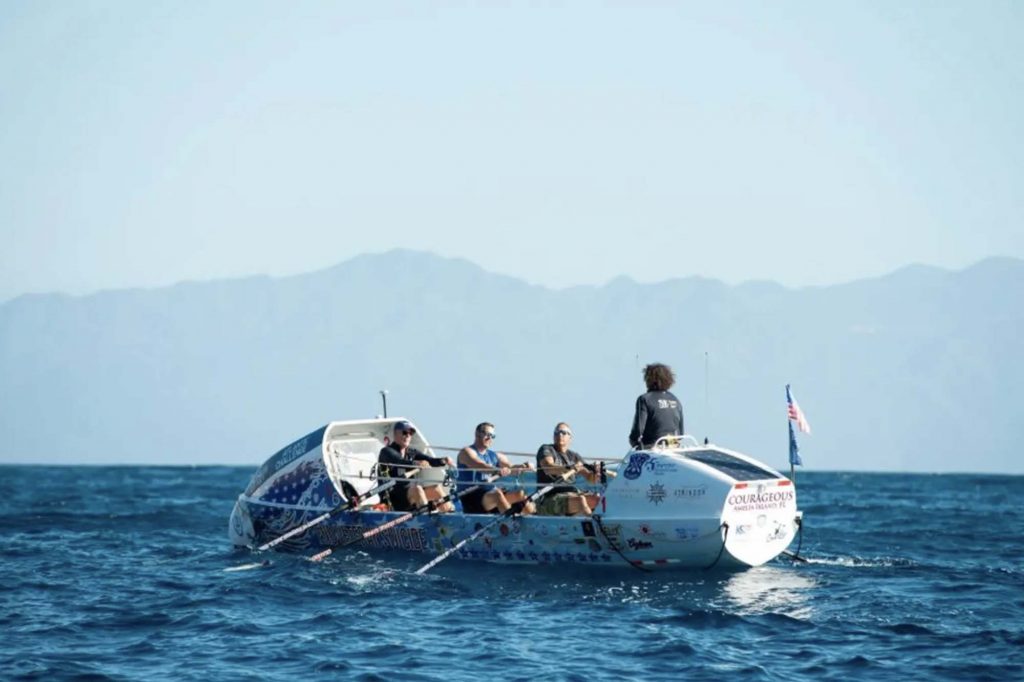