Anthony Wayne “Andy” Bordner, 63 of Kenton passed away on Saturday, September 4, 2021 surrounded by his beloved wife and children. He was born on June 29, 1958 in Kenton to the late Wayne and Vesta  Bordner.  Andy was a 1976 graduate of Kenton Senior High School and was looking forward to his 45th class reunion. On March 31, 1984, he married the love of his life, Tamera Lafferty and she survives along with their three children; Derrick Bordner of Mansfield, Drew (Erin) Bordner of Kenton and Hillary (Arric) Buxton of Ada.  Andy is also survived by his sister, Sandra Bordner of Kenton and 9 grandchildren who were his pride and joy; Gage, Laysha, Alainee, Zane, Jayce, Brielle, Gatlin, Iris and Oakley. He was preceded in death by his parents and nephew, David Jordan.  Andy was a life member of the Kenton Moose Lodge #428 where he also worked for 38 years until his retirement.  He earned his Pilgram while active in the Moose.  Andy was also a member of the Kenton Eagles Lodge.  He was a true family man who loved and adored his children, grandchildren and his wife. Andy enjoyed spending time outdoors in the sunshine, especially family vacations at the beach. He took pride in his plants and flowers and loved spending the summers at Indian Lake where he camped at Smugglers Cove where he could be found taking his grandchildren for golf cart rides, building rock towers with his grandsons or just relaxing around the campfire enjoying the sunsets listening to music. Andy also had an eye for outdoor photography and enjoyed taking pictures and sending to his kids.  He was on snapchat because he liked sending and getting snaps from his grandchildren.  Andy could also be found, cruising around in his convertible in the summer, but perhaps his biggest joy in life, was his wife Tammy who spent 40 years at his side. Visitation will be held on Thursday, September 9, 2021 from 2:00 – 4:00 & 6:00 – 8:00 pm at the SCHINDEWOLF-STOUT-CRATES FUNERAL HOME.  A funeral service will begin at 10:00 am on Friday, September 10, 2021 at the SCHINDEWOLF-STOUT-CRATES FUNERAL HOME with Pastor Ken Grey officiating. Burial will follow in Grove Cemetery. Memorial contributions can be made in memory of Andy to a charity of the donor’s choice. The family requests those attending to wear casual attire as Andy could always be seen wearing shorts. During these trying times, the family asks those attending to please also wear a mask.  Online condolences can be expressed to the family by visiting stoutcrates.com. 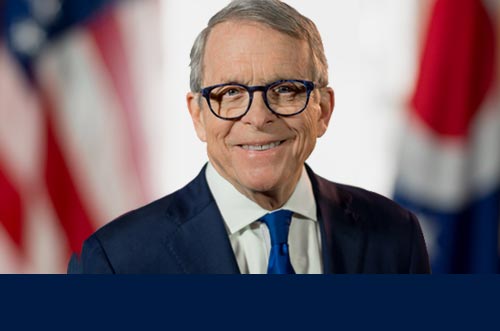 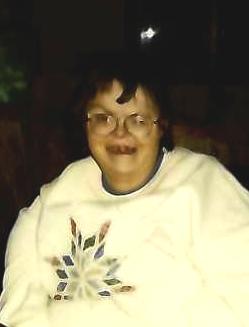