Bernard Eugene “Bernie” Zoeller, 85 of rural Kenton passed away at his residence on Sunday, October 31, 2021.  He was born in Tiffin, Ohio on May 10, 1936 to the late Francis, Sr. and Anna Rose (Clouse) Zoeller.  He first married Theresa Goshe on May 8, 1959 and she preceded him in death in 1992.  On May 2, 1998, he married Jean (Ball) Proffitt and she survives.  Also surviving are four children, Christina (Arthur) Sinai, Janet (Lou Moss) Zoeller, David (Elizabeth) Zoeller and Karen Moore; two step-children, Don (Deb) Proffitt and Gena Proffitt.  Four grandchildren, Sarah Smith, Nathan Zoeller, Zachary Moore and Natalie Speweik; five step-grandchildren, Dustin Proffitt, Danyelle Shields, Michael Todd, Joshua Todd and Nicholas Todd; 14 great-grandchildren and a brother, Bro. Maurus Zoeller also survive.  He was also preceded in death by five brothers, Elmer, Herman, Ernest, Alfred and Francis, Jr. and six sisters, Wilhelmina, Erma, Marie, Marcella, Dorene and Emma.
He served in the US Army from 1957-1959 and the Reserves until 1963.  In 1963, he began hauling canned milk; he owned and operated Zoeller Trucking and Zoeller Milk Station until the present.
Bernie was a member of Immaculate Conception Catholic Church where he was active in the the Knights of Columbus (4th degree Knight).  He was a lifetime member of both the Moose and Elks.
He will be remembered as a loving and caring person who was a friend to everyone.
A Mass of Christian Burial will be held at Immaculate Conception Catholic Church on Thursday, November 4, 2021 at 10:30am with Father Ed Shikina officiating.  Burial will follow in St. Mary’s Cemetery where the Ada VFW Post #9381 will present full military rites.  Visitation will be held from 2:00-4:00pm and 6:00-8:00pm Wednesday at SCHINDEWOLF-STOUT-CRATES FUNERAL HOME.  Memorials can be made to a charity of the donor’s choice and online condolences can be shared by visiting stoutcrates.com. 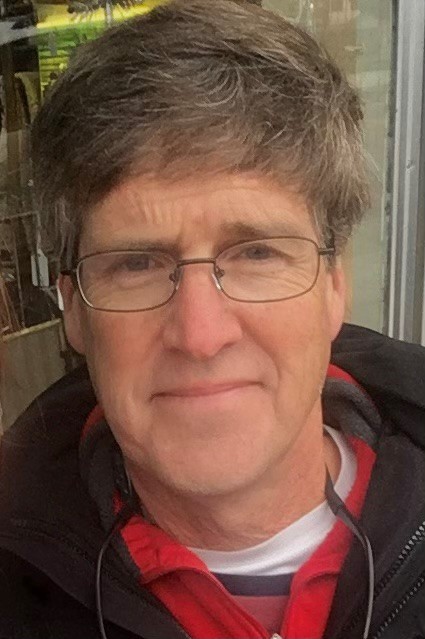