Mr. Francis married Jennifer A. Galloway on May 17, 1969 and they celebrated 53 years of marriage. She survives in Harpster along with a daughter Rebecca Heil, Harpster, and a son Anthony (Marsha) Francis, FL, 4 grandchildren, 2 great grandchildren, brothers Robert (Betty) Francis and James (Joyce) Francis, both of NC.

Mr. Francis was a jet engine mechanic serving in the United States Air Force during Vietnam. He had served our country for 20 years.

Private services will be held. Memorial donations may be made to the charity of the donor’s choice in care of Bringman Clark Funeral Home 226 East Wyandot Ave. Upper Sandusky, OH 43351. Visit www.BringmanClark.com to send a condolence or to share a memory. 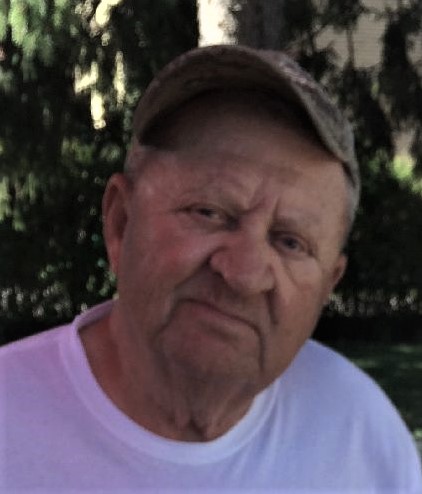 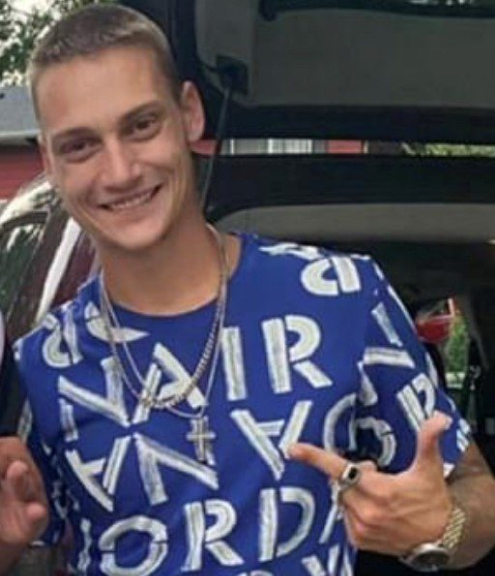