Mr. Deckler graduated from New Riegel High School with the class of 1958.  He was a member of Transfiguration of The Lord Catholic Parish.  He was a State Highway Patrolman until his retirement after 30 years of service.  He then was the Director of Transportation for the Riverdale School System, and later became the Director of Transportation for the Upper Sandusky Exempted Village School District.  Mr. Deckler was a member of Knights of Columbus Council 2050, and Thorns & Roses Garden Club in Mt. Victory.  He was known as Mr. Fix-it, and he helped his wife in her antique shop especially when it came to repairing the antique items.  He enjoyed deer hunting, and was a very serious and competitive card player, especially when it came to Euchre and Pinochle.

A Mass of Christian Burial will be held at 11:00AM Thurs. May 27, 2021 in Transfiguration of The Lord Catholic Parish with Father Conrad Sutter OFM Conv. and Deacon Kevin Wintersteller officiating.   Interment will follow in St. Peter Catholic Cemetery.  Visitation will be held from 4-7PM Wed. May 26, 2021 at Bringman Clark Funeral Home with a Catholic Prayer Service at 6:45PM.  Memorial donations may be made to the Knights of Columbus or Wyandot Memorial Hospice Foundation in care of Bringman Clark Funeral Home 226 E. Wyandot Ave. Upper Sandusky, OH 43351. 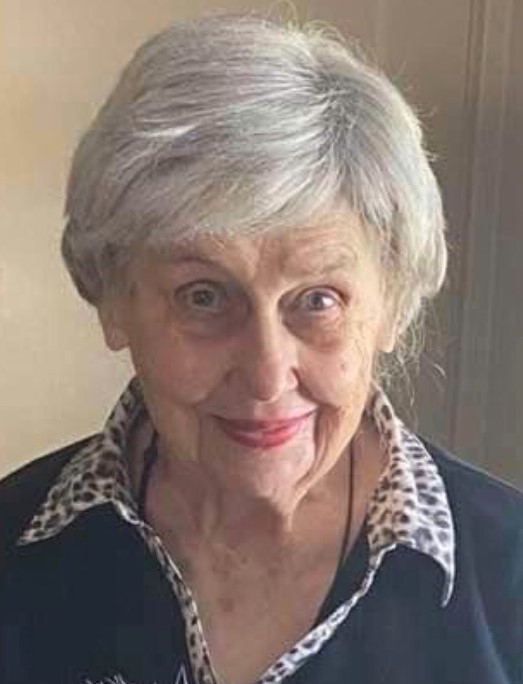