Carol Z. Dodds, 89 of Kenton passed away on Saturday, April 9, 2022.  She was born in Hardin County on July 14, 1932 to the late Willis and Mae (Brown) Shepherd. On May 24, 1952, Carol married Ted L. Dodds and he preceded her in death on December 28, 2005. She is survived by two children; Denise (Roger) Brown of Gurnee, IL and Donavan Dodds of Kenton. Mrs. Dodds is also survived by her brother, Lloyd Shepherd of Ada and two grandchildren, Aaron and Ashley Brown of IL.  Carol was preceded in death by her son, Douglas Dodds (2013), brothers; Willis H., Earl, Howard, Gary, Meryl and Larry Shepherd, and sisters; Kathleen Richey, Euliah Molk and a half-sister, Bonnie. She was a 1950 graduate of McGuffey High School and earned her Associates Degree from Lima Business College.  Carol worked for the Hardin County ASCS Office for over 20 years.  She then worked as the County Executive Director of Perry County and finally, Mercer County ASCS Offices. Carol was a former member of the McDonald Grange and was active in the Hardin County Republican Party.  She was also a former member of the Roundhead VFW Women’s Auxiliary and was currently a member of the Ada VFW Auxiliary.  Carol was a longtime member of the Mt. Zion UMC and was currently a member of the First Reformed UCC Church, Kenton.  A Funeral Service will begin at 11:00 AM on Thursday, April 14, 2022 at the SCHINDEWOLF-STOUT-CRATES FUNERAL HOME, Kenton, where the family will receive friends from 9:00 AM Thursday until the time of service.  Burial will follow in McDonald-Fairview Cemetery. Pastor Mike Darling will officiate. Memorial  contributions can be made in memory of Carol to the Mary Lou Johnson Hardin County District Library.  Online condolences can be expressed to the family by visiting stoutcrates.com. 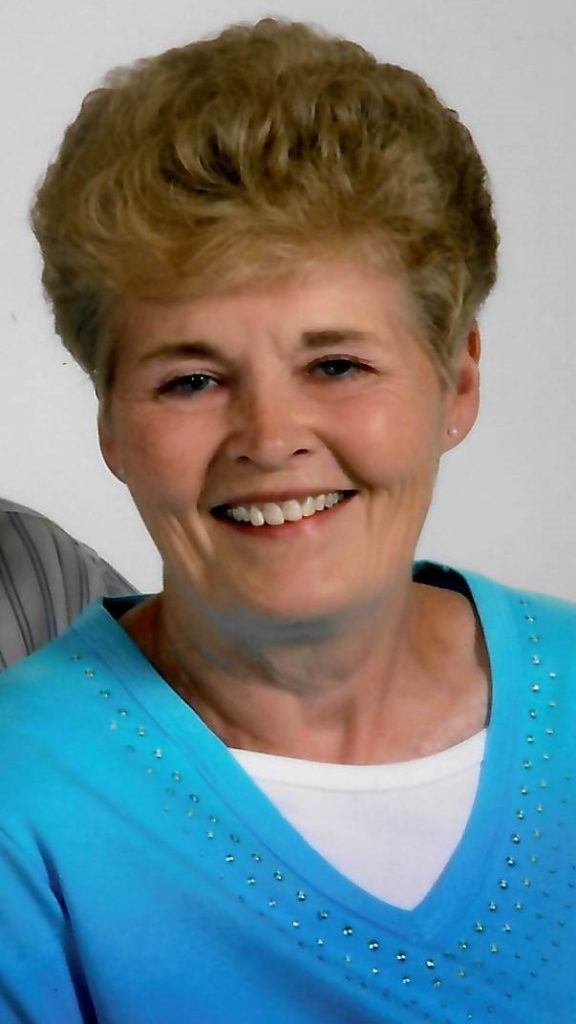 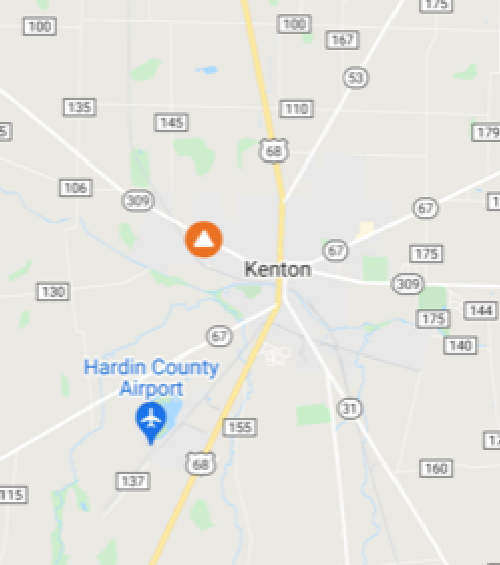