of Northwood formerly of Kenton

Graveside Services for Charles Richard Griffith Jr. will be held at 2:00 P.M. on Friday, May 15, 2020 at the Fairview McDonald Cemetery in Kenton with Pastor Bill Prater officiating. The Price-McElroy Funeral Home in Kenton is assisting the family with arrangements.

He died on Tuesday, May 12, 2020 at The St. Anne’s Mercy Hospital in Toledo. He was born on September 5, 1959 in Kenton to Charles R. Griffith Sr. whom survives in Kenton and to Anna B. (Shaffer) Horne whom survives in Northwood.

Also surviving are a brother; Douglas Horne Jr. of Northwood, a sister; Libby (Charles) Howard of Millbury, and 2 nephews and a niece; Andrew Howard, Aaron Howard and Andrea Howard.

He was preceded in death by his stepfather; Douglas R. Horne Sr.

In his younger years, he enjoyed hunting and being out on the farm. He also enjoyed woodworking and collecting model tractors.

In lieu of flowers, memorial donations may be made to St. Jude’s Children Hospital. 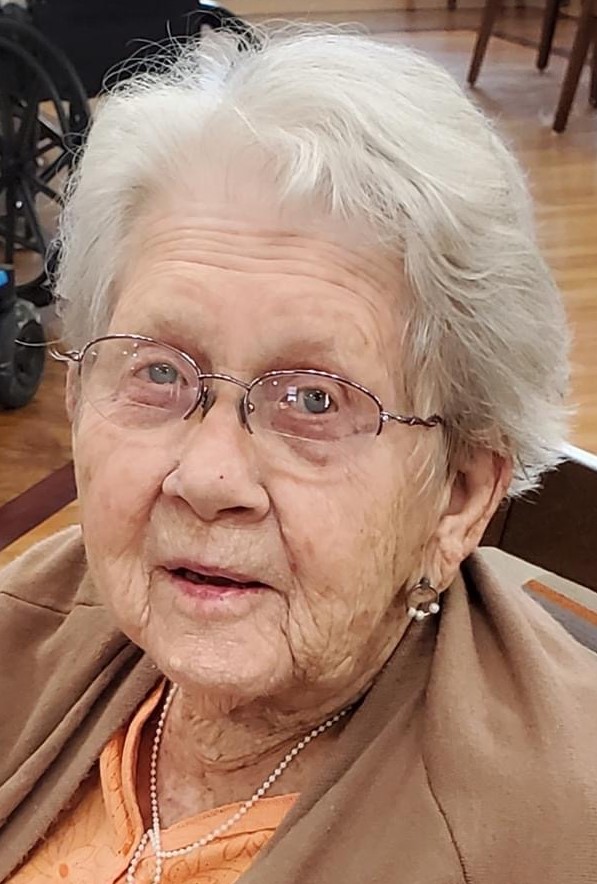