On August 25, 1960, Buddy was born in Point Pleasant, West Virginia, the youngest of four children of the late Claris and Goldie (Chapman) Lyons. He graduated from Point Pleasant High School in the Class of 1978.

Shortly following graduation, Buddy enlisted to serve his beloved country in the U.S. Army, and he served in the Army Reserves for many years.

Upon his honorable discharge, Buddy went home to West Virginia.  He later moved to Delaware, Ohio to start working in the foundry industry where he worked for the same company for 31 years.  He eventually accepted a transfer to Kenton, Ohio to finish his career working at Kenton Iron Products, Inc.  Buddy was a supervisor at the factory until it closed in 2019.

In 2009, Buddy met his future bride, Linda Rogers and they were married a few years later on July 2, 2016. Together they shared five loving years of marriage.

Buddy was a member of the Kenton Eagles #2163, Kenton Moose Family Center #428 and Club 292.  Even though Buddy lived the majority of his life in Ohio, he remained an avid West Virginia Mountaineers fan.  He was also known for cheering on the Cincinnati Bengals.  Many of his friends knew him by the nickname of “Budman.”

His family will greet friends from 4 – 8pm on Friday, January 21, 2022, at Schindewolf-Stout-Crates Funeral Home, 200 E. Columbus St., Kenton. Services honoring his life will also be held there on Saturday at 1pm, with Rev. Craig Mansfield, officiating. Friends may again visit for an hour prior to his services.  Burial will be private.

Memorial contributions may be made to Nationwide Children’s Hospital, 700 Childrens Drive, Columbus, Ohio 43205.

SCHINDEWOLF-STOUT-CRATES FUNERAL HOME is honored to serve Buddy’s family and your condolences may be expressed to them by visiting stoutcrates.com. 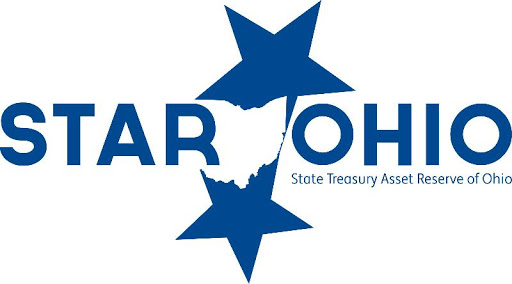