Funeral services for Clifford (Kip) Webb, will be held at 1:00 P.M. on Saturday, June 12, 2021 at the Price-McElroy Funeral Home in Kenton. Burial will follow at Dola Cemetery. Friends and family may visit 3 hours prior to the funeral.
Clifford “Kip” Webb Jr. died Monday, June 7, 2021 at his residence in Dunkirk after an 8 month battle with esophageal cancer. He was born on March 22,1956 to June and Clifford Webb Sr. He was preceded in death by his father, brother-in-law, Olen Sutherland, and nephews, Mike Whitaker and Joshua Webb. On August 23, 1974 he married Kim Gossard and she survives in Dunkirk. He is also survived by his children, Kristie (Cory) Wetherill, Lisa (Casey) Wetherill and Garrick Webb, grandchildren, Owen, Landon, Claire, and Lincoln Wetherill, brother, Dwight (Michele) Webb, sisters, Pam (Mike) Spangler, Tina Webb, Terri Sutherland, Vicki (Mark) Southward and many nieces and nephews.
Kip worked at Precision Strip for 27 years. He also worked at UAP.
He was an avid fisherman and played the banjo as a lifelong hobby.
In lieu of flowers the family prefers donations to be made in Kip’s honor to “Batman Sam”. Sam is Kip’s 3 year old great nephew who is battling Childhood Leukemia. Donations for his care can be sent to Price-McElroy Funeral Home in care of Blake Southward. Please make a check payable to Blake Southward.

It was Kip’s wish to have a closed casket and for visitors to dress in casual attire.

Next Recycling Day in Dunkirk Scheduled for June 24 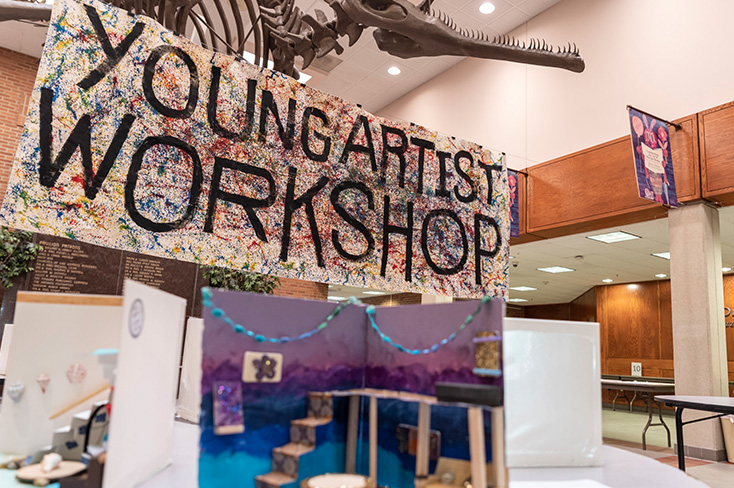