There will be no services for Constance Jo Mowery-Hughes as it was her wish to be cremated. The Price-McElroy Funeral Home in Kenton is assisting the family with the arrangements.

Constance died on February 22, 2022 at the Marion General Hospital. She was born on February 22,1940 in Kenton to the late Meredith and Geraldine (Hughes) Guider. She married Jack Hughes on March 13,1967 and later divorce then married Charles Mowery on January 4, 1969 and they later got a disillusion.

Memorial donations may be made to Ridgemont School Kindergarten class in memory of Connie Mowery.

Obituary for Peggy A. Byers 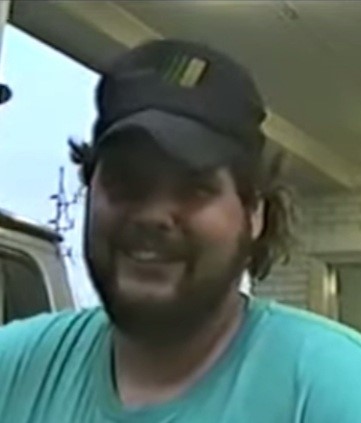 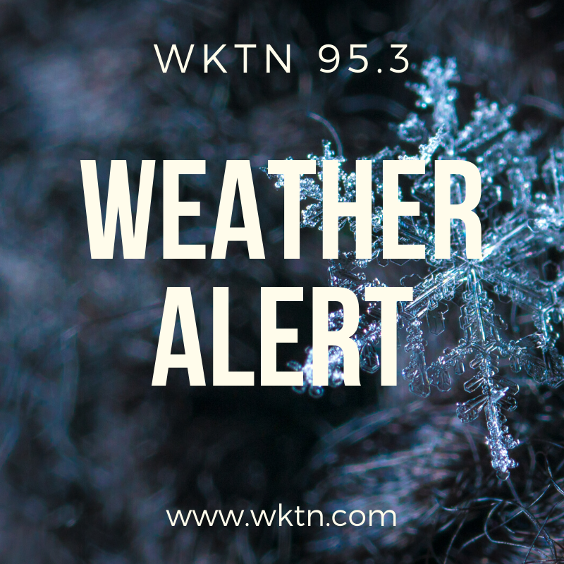