A graveside service for David England will be held at 11:A.M. on Wednesday, June 1, 2022 at the Dunkirk Cemetery with Pastor Jim Gatchell officiating.  A celebration of life will follow at the Quickstep Pentecostal Church of God.

David M. England went to his heavenly home on Friday, May 20, 2022. He died at Lima Memorial Hospital. He was born on October 25, 1948 in Kenton to the late Malone “Dock” and Mazie (Tackett) England. He married Lavanda Reffitt on March 27, 1981 and she survives in Kenton.

He was preceded in death by 1 brother; Danny England, 1 sister; Debra England and 1 brother-in-law; Larry Lynch.

David retired from Arvin Meritor after many years.

David loved the Lord with all his heart and loved his kids and grandkids and the time spent with them. He enjoyed going to car shows with his buddies and spent many hours pampering his fur babies; Buddy, Duke and Stella.

Memorial contributions may be made to Quickstep Pentecostal Church of God.

Online condolences may be expressed at prichfh.net. 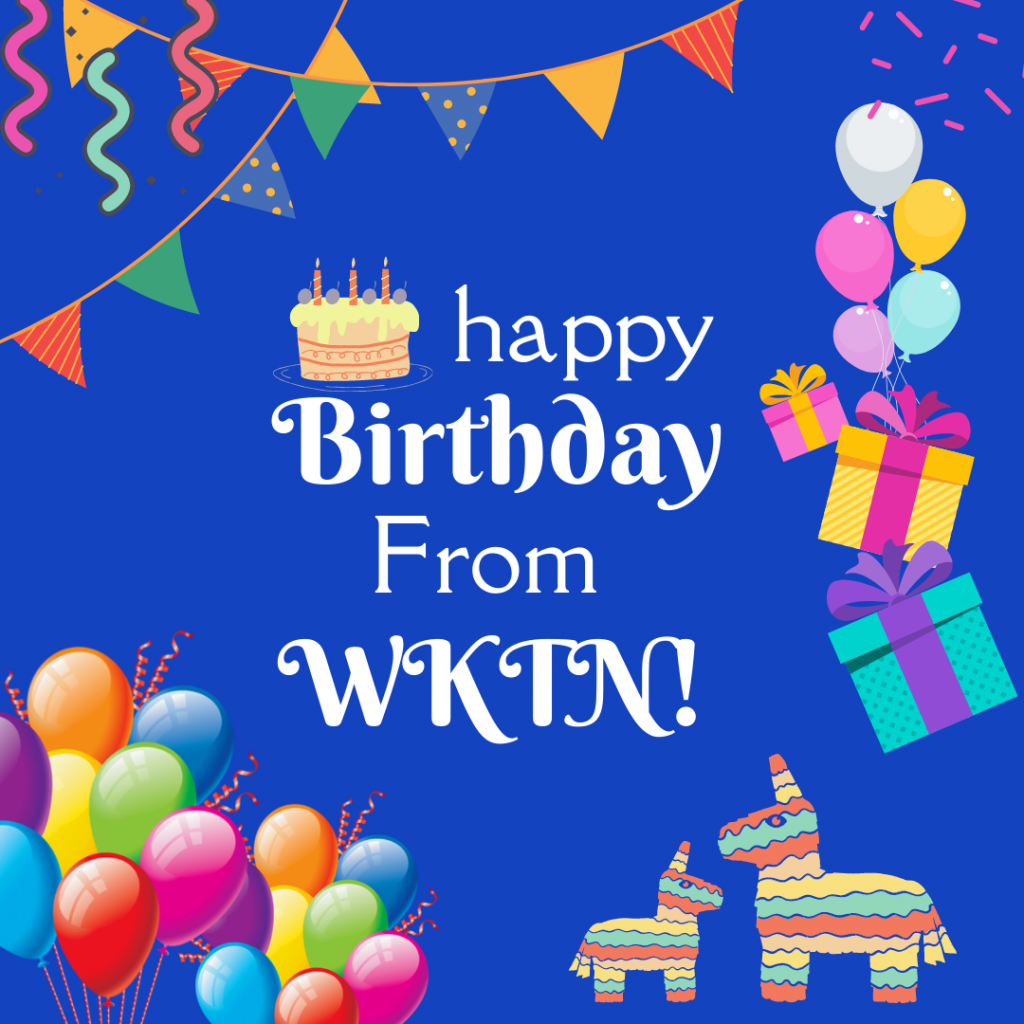