Graveside services with military rites for David Joe McGue will be held at 1:00 P.M. on Monday, August 30, 2021 at Otterbein Cemetery with Pastor Jmac Geissinger officiating. Friends and family may visit from 4:00 P.M to 6:00 P.M. on Sunday, August 29, 2021 at The Price-McElroy Funeral Home in Mt. Victory.

David passed away on August 22, 2021 and joined his heavenly father. He was born on December 15, 1970 in Kenton to Robert Michael and Janet Kay (Lowery) McGue, and they both survive in Mt. Victory.

David was preceded in death by 2 special cousins; David Bradley and Richard McGue.

He served a combined 32 years of military service in the U.S. Airforce and the Army National Guard, where he had combat time during Operation Desert Storm and also several deployments to the Middle East.

He was a physician’s assistant for the Veterans Administration in Marion. He was a dedicated serviceman who loved and honored his country.

Outside of the military and work, David loved hunting and running. He loved to travel, especially to Costa Rica. He spent a lot of his time helping and serving kids in the community to achieve their fitness goals through sports and powerlifting. David would give the shirt off of his back  to anyone who needed it. He loved to joke and tell stories. He was the glue that held his family together and kept everyone laughing and smiling. He was the best father, son, brother, uncle, and friend anyone could have asked for.

Memorial donations may be made to the funeral home in care of the family for Briley’s future needs. 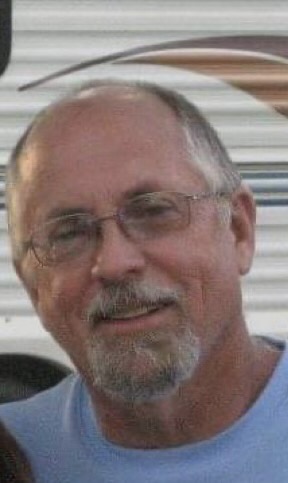 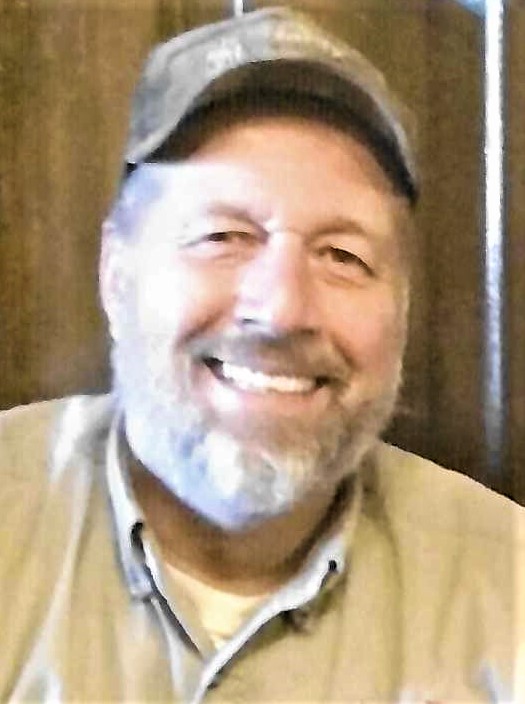