A Celebration of Life for Deborah Prater-Mendenhall will be held at a later date. The Price-McElroy Funeral Home in Kenton is assisting the family with arrangements.

Deborah passed away on Saturday, June 11, 2022 surrounded by her family. She was born on December 17, 1954 in Kenton to the late Earl Bopp and Josie (Gibson) Perkins. She married Michael Mendenhall and he preceded her in death on December 1, 2012.

She was preceded in death by a son; Keith Prater, a sister; Patricia Bopp-Weider, a brother; Michael C. Bopp, a step-father; Rev. James Perkins, a niece; Melissa Bopp and a nephew; Chris Bopp.

Deborah had a giving heart. She would help anyone she could, whenever she could. The most important thing in her life was her family. She loved to spend time with her children and grandchildren. Her cats Buster and Josie, and her dog; Bizzie were like family to her.

In her free time she could be found on her porch swing, reading and writing. She also enjoyed watching tv, going for walks and going for a drive around the countryside.

In lieu of flowers, memorial donations may be made to the donor’s choice of charity. 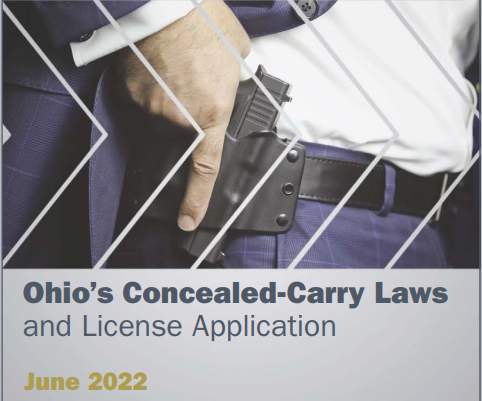 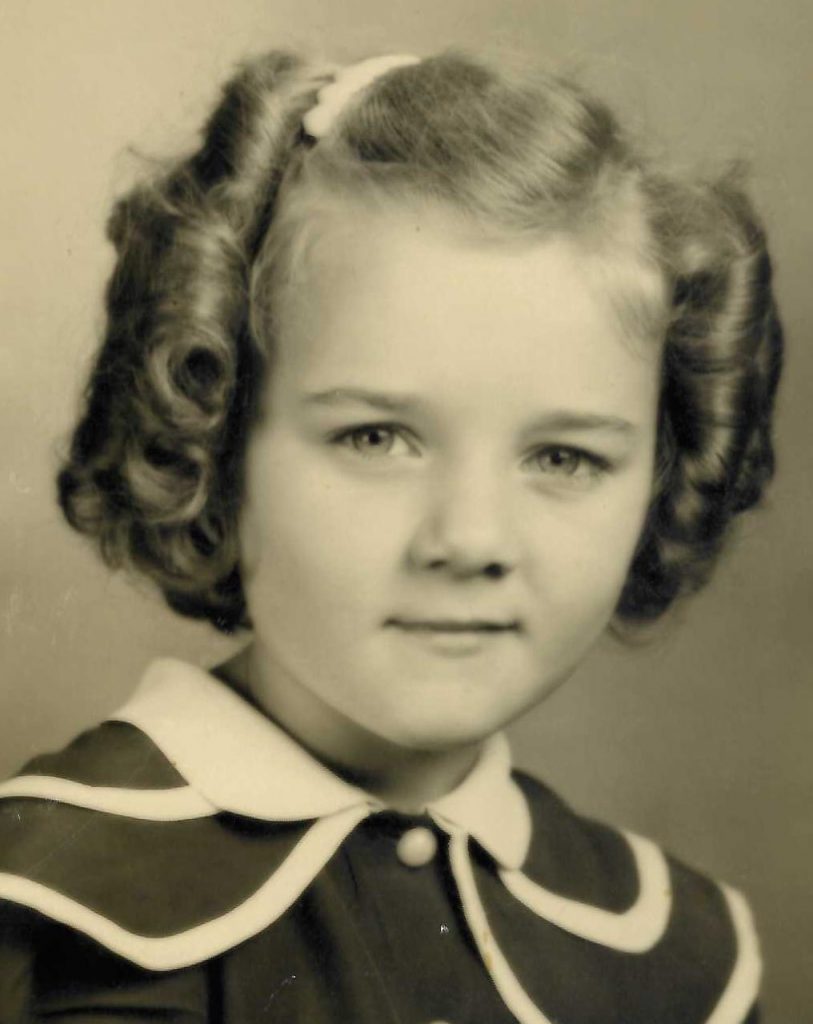