Funeral services for Donald Clifford Scott will be held at 2:00 P.M. on Wednesday, February 9, 2022 at The Price McElroy Funeral Home in Kenton with Reverend Joe D. Scott Jr. officiating. Burial will follow at Norman Cemetery. Friends and family may visit 2 hours prior to the services.

Donald passed away peacefully from this world on February 4, 2022 at the Marion General Hospital at 2:30 P.M. holding the hands of his younger daughter Manda and his love, partner in crime and Best friend Debbie. He was a loving father to his two daughters Brooke and Amanda who he had the joy of raising with his wife Rita Kay Dyer. In September of 1995 he met and immediately dedicated his life to Debra Kendall and they honored each other until he passed away.  He was born on October 19, 1957 in Kenton to the late Joe “Toby” Dennis Scott and Pearlean Samons Wallace.

Donald was a member of the Kenton Eagles.

He enjoyed relaxing in his backyard drinking a cold beer. Donald was known to be an amazing cook. He truly enjoyed his friends and family and favorite dog; Baby Bella.

Memorial contributions may be made to Marion Ohio Health Hospice. 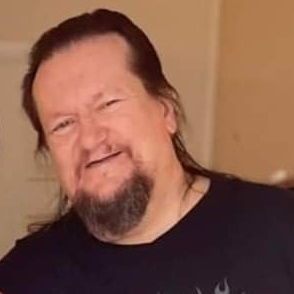 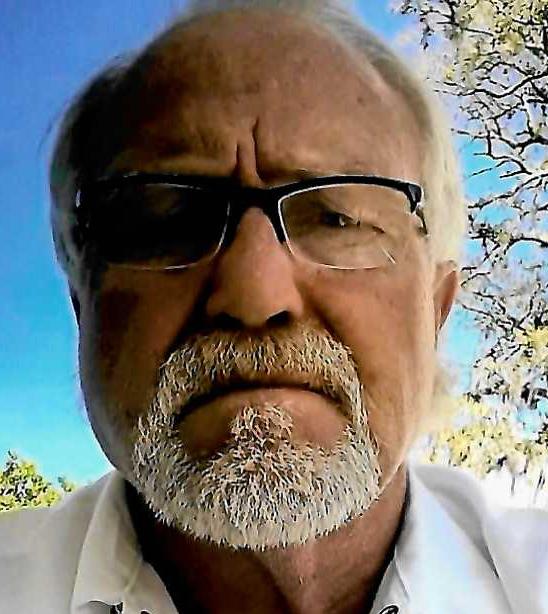