A funeral service for Donald Eugene Murphy will be held at 1:00 P.M. on Thursday, October 28, 2021 at The Price-McElroy Funeral Home in Kenton with Pastor David Robertson officiating. Family and friends may visit two hours prior to services at the funeral home.

Donald was a 1983 graduate of Kenton High School. He enjoyed doing drywall and construction work.

Memorial donations in Donald’s honor may be made to Gideons International. 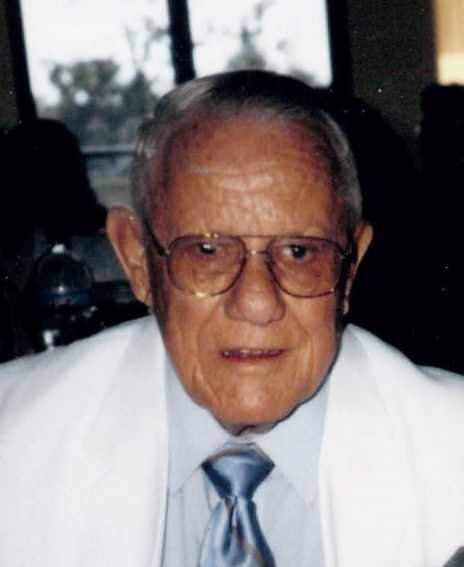 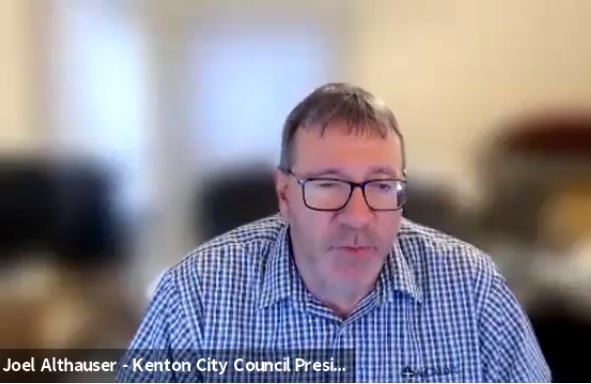