He is survived by his wife Judy (Temple) Broyles. Gene is also survived by his brother; Dale Broyles and sister-in-law; Carolyn Broyles of Newark, Ohio and sister-in-law; Joyce Broyles of Sparta, TN. His nephew; Ben Broyles wife Anissa and their children; McKenna, Jackson and Taylor of Newark and a niece, Beth Annarino, husband Frank and their children; Harper and Frankie of Granville, Ohio.

He was preceded in death by one sister, Carolyn June Broyles of Maggie Valley, TN and two brothers; Jack and Robert.

Gene graduated from Whitehall Yearling High School in 1961 and received his master’s degree from the Ohio State University 1965. He taught chemistry, biology and physics at Kenton H.S from 1970 to 2002 where he was much loved by his students and co-workers. He loved his farm, his dog Coco and teaching science.

During his lifetime, Gene pursued many interests, some of which included camping, hiking, fishing, computers, astronomy, classic movies and reading, especially history. Gene was also a member of the Mensa International Society.

Based on Gene’s wishes there will be no services. The Price-McElroy Funeral Home in Kenton is assisting the family with arrangements.

In lieu of flowers, memorial donations in Gene’s honor may be made to Universal Home Health and Hospice Kenton Branch or the Hardin County Humane Society. 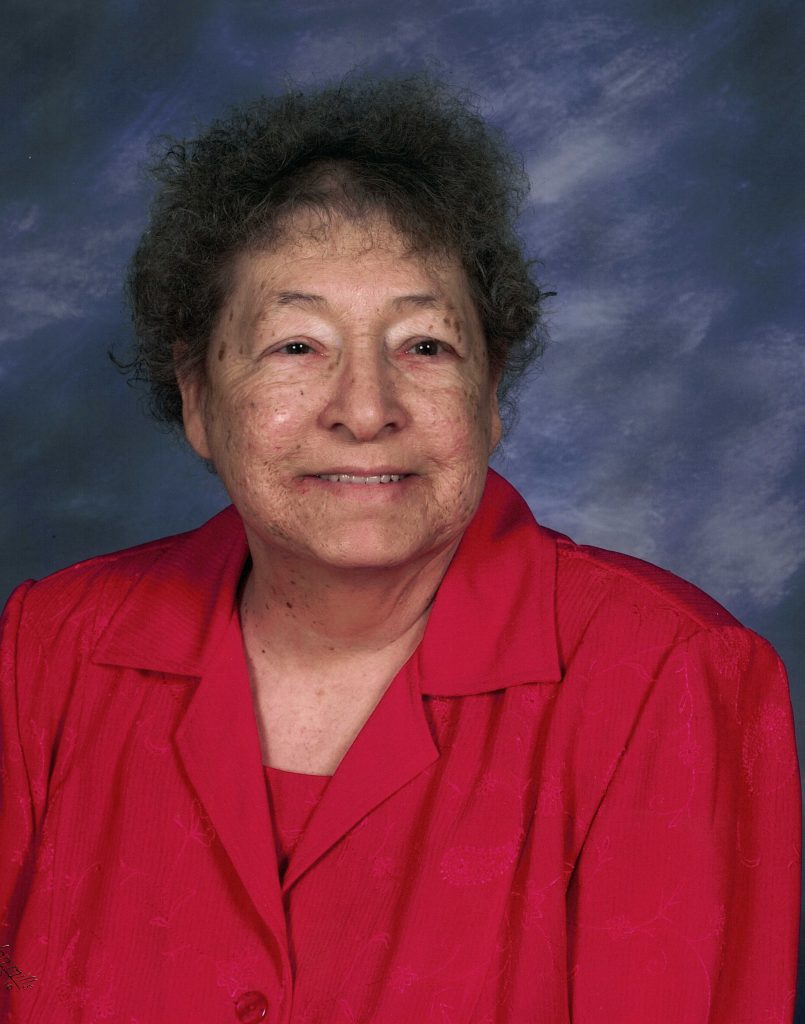 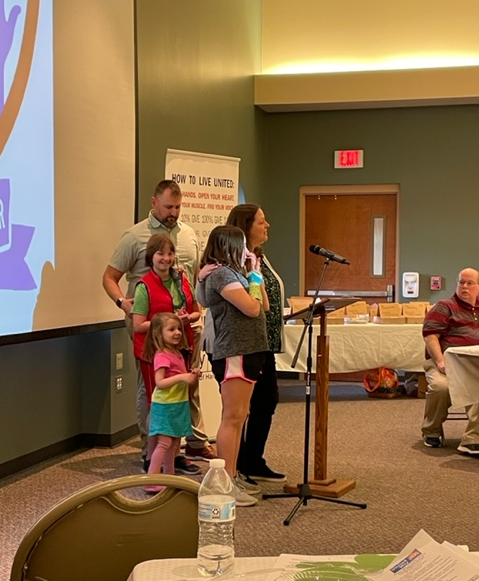