Ernie passed away at his home in Richwood, on Wednesday, March 30, 2022. He was born on June 26, 1934 in Richwood to the late Dwight and Agnes Mae (Thompson) McElroy. In 1954 he married Betty Davis and they later divorced. He then married Janet Hupp and she preceded him in death on January 17, 1990.

He was preceded in death by his siblings; James and Wilton McElroy, and Dorothea Jean “Dottie” Davis.

Ernie was a 1953 graduate of Richwood High School. He retired from B.F. Goodrich and Parker Company after over 35 years of service with perfect attendance.

He coached his sons in youth baseball and was an avid bowler in his younger years. Ernie loved to be outside, whether he was trap shooting, fishing, camping or cutting wood with his family.

Later in his life he could often be seen walking his dog around the Richwood Park and Lake. 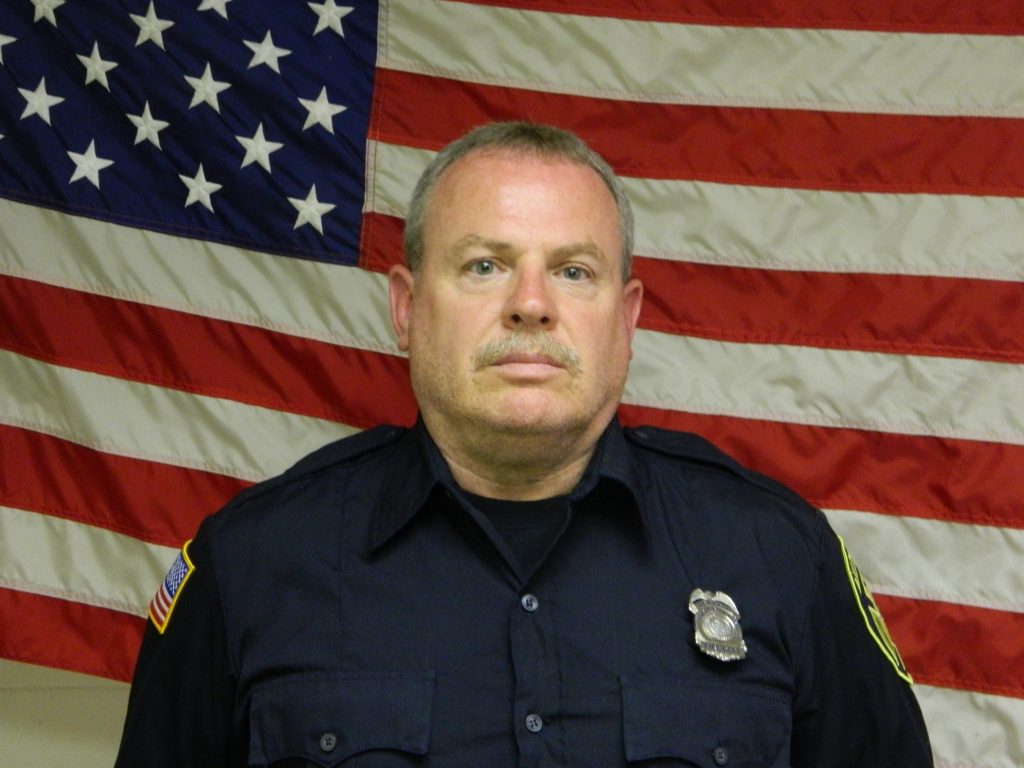 Flags at Half Staff for Fallen Bluffton Police Officer