Faye W. Cartwright age 101, formerly of Upper Sandusky, spent most of her adult years in Fostoria, died at Good Shepherd Nursing Home, Fostoria on June 23, 2021. She was born on Dec. 22, 1919 to the late Alva and Gail (Fulton) White. She had been married to Donald Trainor, Charles Brehm, Harry Post and Von Cartwright Sr., they all preceded her in death.

Mrs. Cartwright graduated from Upper Sandusky High School and Bowling Green State University.
She taught elementary school at Holmes and at Sixth Street School, both in Fostoria for over 30 years, retiring in 1985. She had been a secretary for the federal government in transportation corp and also selective service administration. She had attended Hope Lutheran Church, Fostoria and St. Paul Lutheran Church, Upper Sandusky. She was a member of the Jane Washington DAR Chapter, Fostoria Red Hat Society, Seneca Co. Retired Teachers, Fostoria Glass Patron, Fostoria Woman’s Club, Fostoria Emblem 213, Fostoria Business and Professional Woman’s Club, she was a charter member of Psi Chapter Alpha Delta Kappa. She spent her winters in Mesa, AZ until 2012. Mrs. Cartwright loved gardening, planting flowers and rose bushes around her home, antique collecting, casino trips, garage sales, reading novels and history. She will be remembered for her smile and spirit that was always bright and loving to all who knew her. 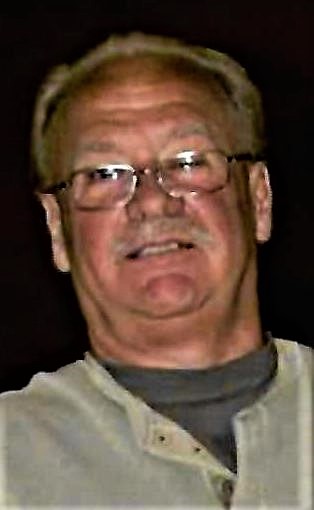