Funeral Services for Gene Oates will be held at 1:00 P.M. on Friday, November 26, 2021 at the Price-McElroy Funeral Home in Kenton with Pastor Scott Turner officiating. Burial will follow at Dunkirk Cemetery. Friends and family may visit 2 hours prior to the service at the funeral home.

Gene was preceded in death by 2 children; Vicky Oates and Mark Turner, a sister; Evelyn (Herschel) Lotz and a bother; Clayton Oates.

He was a 1950 graduate from Dunkirk High School.

Gene was a member of FIrst Baptist Church. He worked as a seed salesman and loved being a life-long farmer.

Gene was a people person who never knew a stranger. He would talk with anyone and always tried to encourage people to lift their spirits and be a better person.

Memorial donations in Gene’s honor may be made to The Gideons.

Online condolences may be expressed at price.fh. 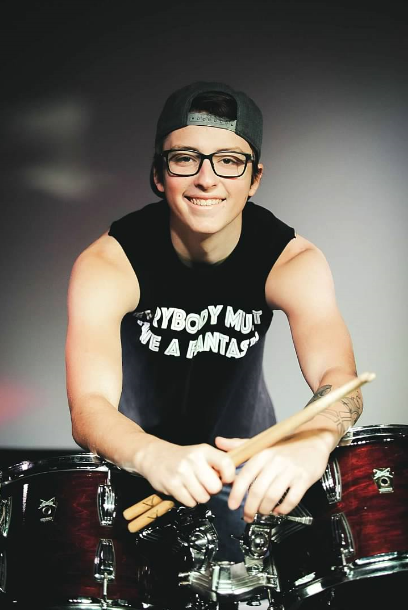 9 Year-Old Protects Her Mother From a Robber 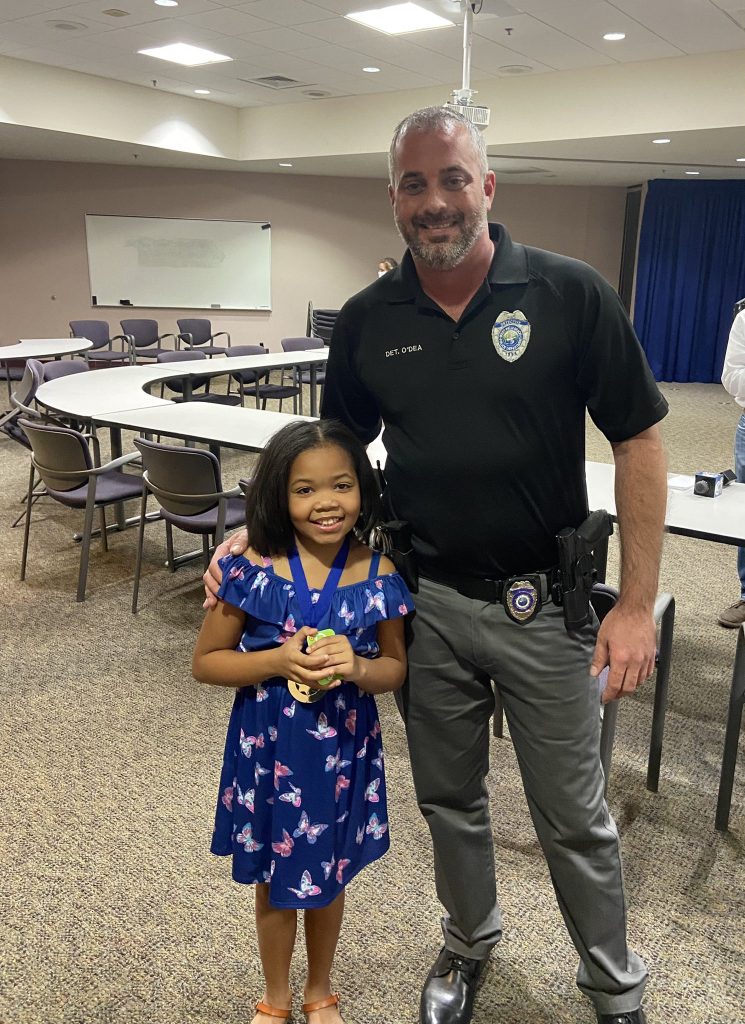