Harry J. Wallace, Sr. 80 of Kenton passed away at Hardin Hills Health Center (on his 80th Birthday), due to complications of COVID 19, Thursday, December 23, 2021.  He was born in Kenton on December 23, 1941 to the late William and Tracey (Yohn) Wallace.  He married Pearlean Samons on September 18, 1965 and she preceded him in death on May 21, 2013.  Harry is survived by three daughters, Mary (Brad) Lightner, Flossie Marie Nichols and Faith (Dean) Crockett; four sons, Harry Wallace, Jr., Joe (Sherrie) Scott, Dave (Lori) Scott and Don (Deb) Scott; numerous grandchildren and great-grandchildren; siblings, Joe (Bev) Wallace and Carroll Wallace and several nieces and nephews.  He was also preceded in death by two children, William “Bill” Scott and Fawn Ann Prater along with siblings, William Wallace, Jr., John Wallace, Charles Wallace and Martha Campbell.  He retired from William and Harry Wallace Roofing and was a member of the Eagles.
Visitation will be held from 12:00-2:00pm Wednesday, December 29, 2021 at SCHINDEWOLF-STOUT-CRATES FUNERAL HOME where the funeral service will begin at 2:00pm.  Burial will follow in Norman Cemetery.  Memorials can be made to the AMVETS Post 1994, Kenton and online condolences can be shared by visiting stoutcrates.com. 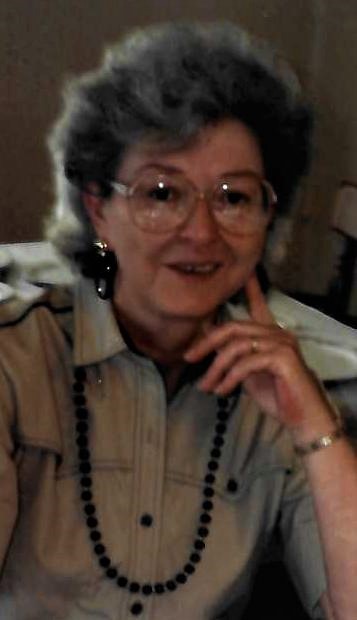 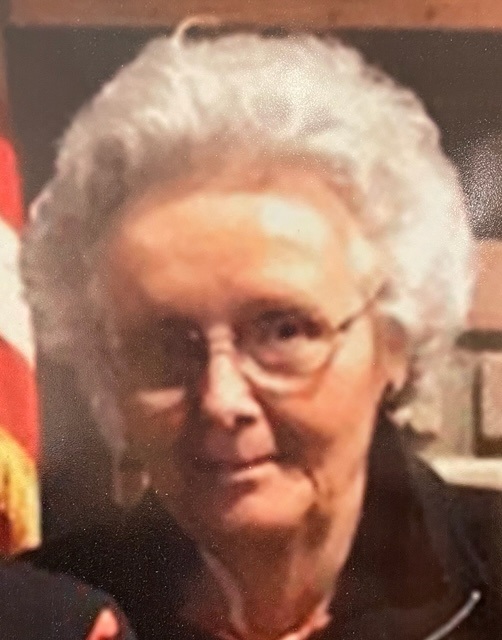