Jack Leroy Umbaugh, 90, of Kenton, Ohio, passed away surrounded by his loving family on Saturday, September 25th after a lengthy battle with illness. He was born on August 27, 1931 in Lima, Ohio to the late Carl F. and Cora Belle (Wilkin) Umbaugh. On September 3rd 1955, he married June (Cosart) and she survives him.

Jack was a proud Army veteran and dedicated 32 years to Ford Motor Company. He was a member of St. John’s Lutheran Church in Dola, Ohio, as well as a member of the Moose Lodge and Eagles. He had a love for farming, golf and being active. While in Florida, Jack was part of the coffee club and took his job seriously. When back in Ohio, he was a dedicated fan of the Ohio State’s and Brown’s Football teams. He will be greatly missed by his friends, family and all that knew and loved him.

A funeral service will be held at 1:00 PM on Wednesday, September 29th at SCHINDEWOLF-STOUT-CRATES FUNERAL HOME. Pastor Steve Ramsey will officiate, and burial will follow at Fairview McDonald Cemetery. Visitation will be held from 5:00 PM to 8:00 PM on Tuesday, September 28th at the funeral home. The family requests casual attire be worn.

Memorial contributions may be made in Jack’s memory to Universal Home and Health Hospice. Online condolences may be expressed at www.coldrencrates.com. 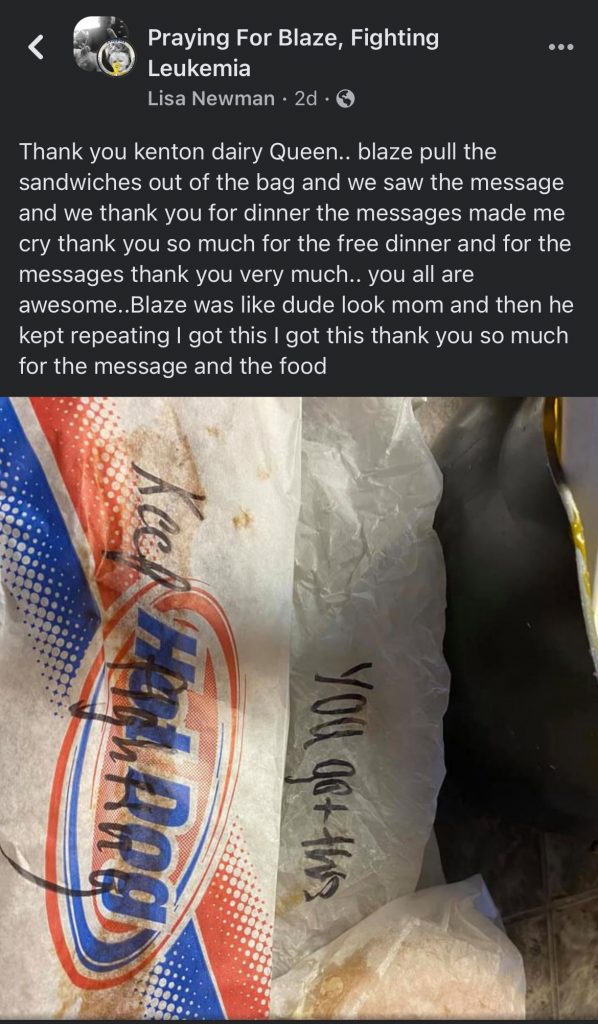