A funeral service will begin at 1:00 p.m. Monday, March 22, 2021, at the SCHINDEWOLF-STOUT-CRATES FUNERAL HOME, where the family will receive friends from 11:00 a.m. Monday until the time of service. Burial will follow in Grove Cemetery.

Memorial contributions can be made in memory of Jim to the Kenton Eagles 2163, 10750 US 68, Kenton, OH 43326. Online condolences can be expressed to the family by visiting stoutcrates.com.

26 Kenton Students to be Inducted into National Honor Society 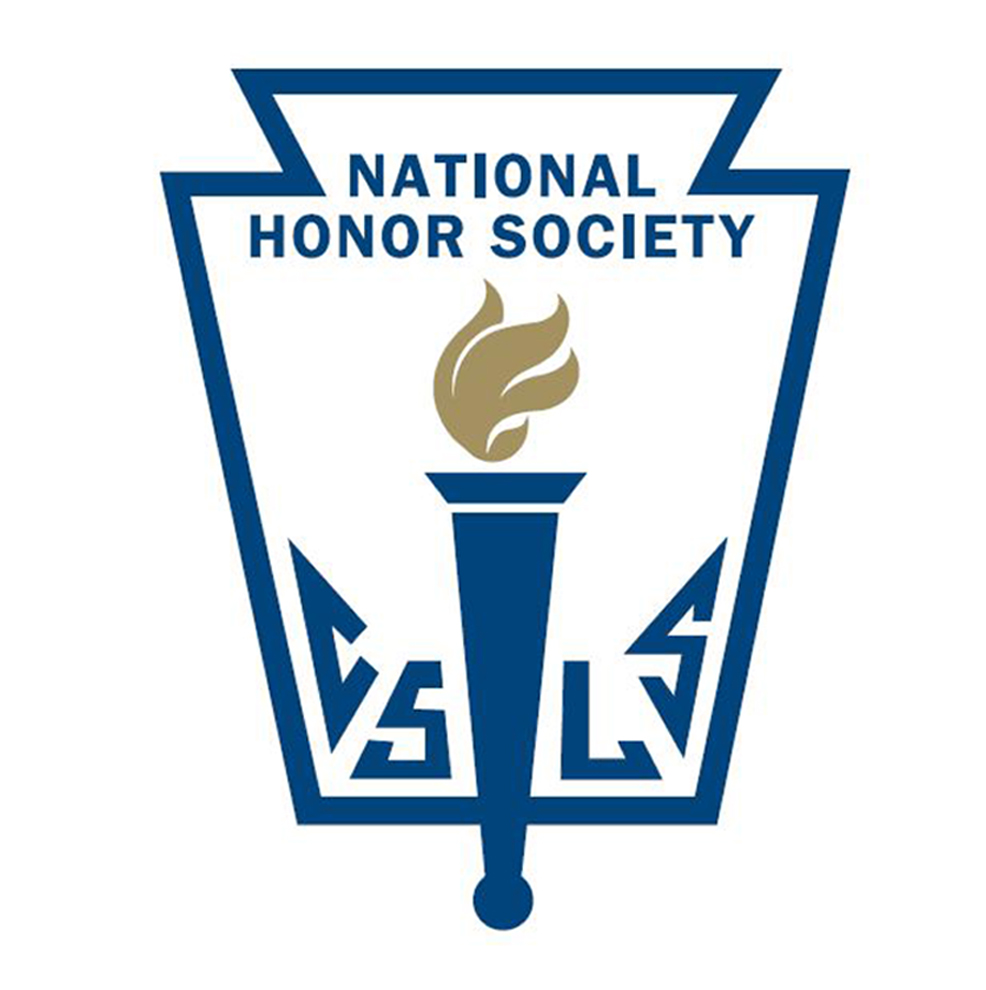