Jeffrey D. Layman, age 69, of Troy, died April 20, 2022 at Kindred Hospital in Dayton. He was born May17, 1952 in Kenton, Ohio to the late Dale and Joanne (Moore) Layman, and is preceded in death by his parents. Jeff is survived by his son Joshua Layman (Tara), granddaughter, Harper and grandson, Coltonof Columbus; brothers, Jerry Layman (Pam), and Jan Layman (Cindy), Kenton; nephew, Mark Layman (Kristen), niece, Melissa Layman (Jocelyn), niece, Genny Haun (Matt), Holly Layman Cannode (Todd), various great-nieces and nephews, and his best friend and companion of 31 years, Judy Trissell, Troy.  He was a 1970 graduate of Kenton High School, a graduate of The Ohio State University, and received his Master’s Degree at Iowa State.  Jeff retired from The Ohio State University as and 4-H and Agricultural Extension Agent, serving in
Auglaize County and Miami County. He was proud of his travels to Russia and Uzbekistan where he mentored college students about agricultural practices.  Jeff was a member of the Elks Lodge in Troy, the Troy Fish and Game, and a member of the Miami County 4-H Camp board. In retirement, he enjoyed his cabin at Indian Lake. Jeff was an avid Ohio State Buckeye fan and was a proud “Papa at the Lake” to his two young grandchildren.  Funeral service will be held Thursday, April 28 at 10:00 a.m. at Immaculate Conception Catholic Church in Kenton. Viewing will be held Wednesday, April 27 from 3 – 7 p.m. at Schindewolf-Stout-Crates Funeral Home in Kenton.
Donations may be made to Hospice of Miami County, 3230 N. County Road 25A, Troy, OH 45373 or to a charity of your choice.  Online condolences can be expressed to the family by visiting stoutcrates.com.

Obituary for Ruth A. Adams 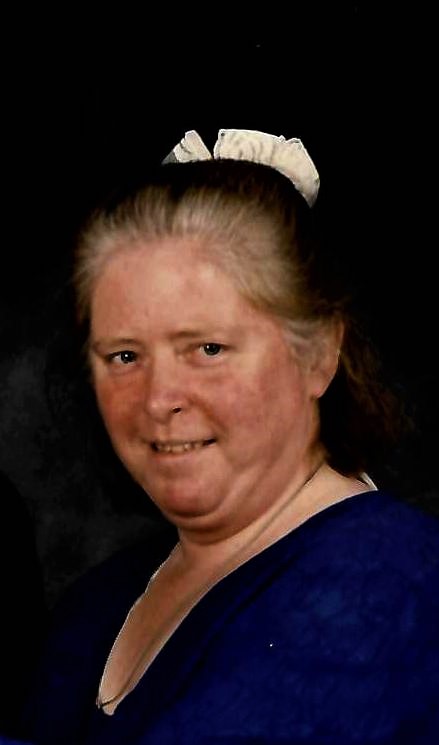 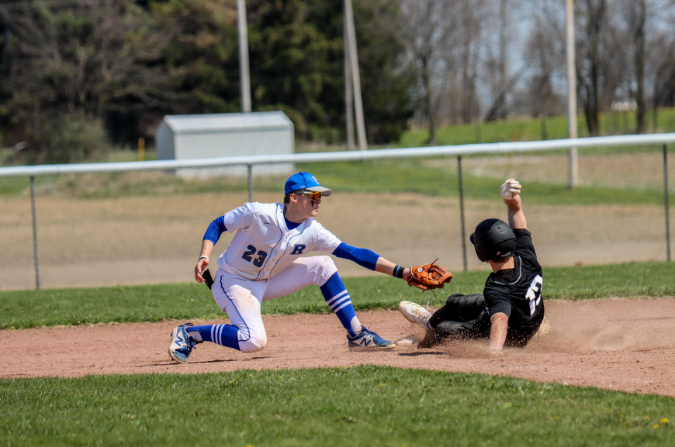