Jesse Carl Gilley, Jr., 66, of Kenton, passed away on Monday, November 15, 2021.  Born in Kenton on July 2, 1955 to Jesse Sr. and Phyllis Gilley, Jesse spent his early life in Kenton before moving to Florida in 1972.  He later worked all over the country as a telephone worker and truck driver, before settling for a time in Murfreesboro, TN.  A lifelong Buckeyes fan, Jesse also enjoyed baseball and auto racing.  He is survived by a son, Lee Gilley, a daughter Brittany Harris (Michael), and grandson Henry Harris, all of Murfreesboro, TN three sisters, Debi Gilley of Kenton, Brenda Taylor (Doug) of Springfield, VA, and Mikki Taylor (Ben) of Fort McCoy, FL,  a brother, Bill Ford of Tampa, FL, and former wife, Amy Gilley of Murfreesboro.  He was preceded in death by his parents, Jesse Carl Gilley, Sr. and Phyllis Routson.  All services will be private, and have been entrusted to the SCHINDEWOLF-STOUT-CRATES FUNERAL HOME. Online condolences can be expressed to the family by visiting stoutcrates.com. 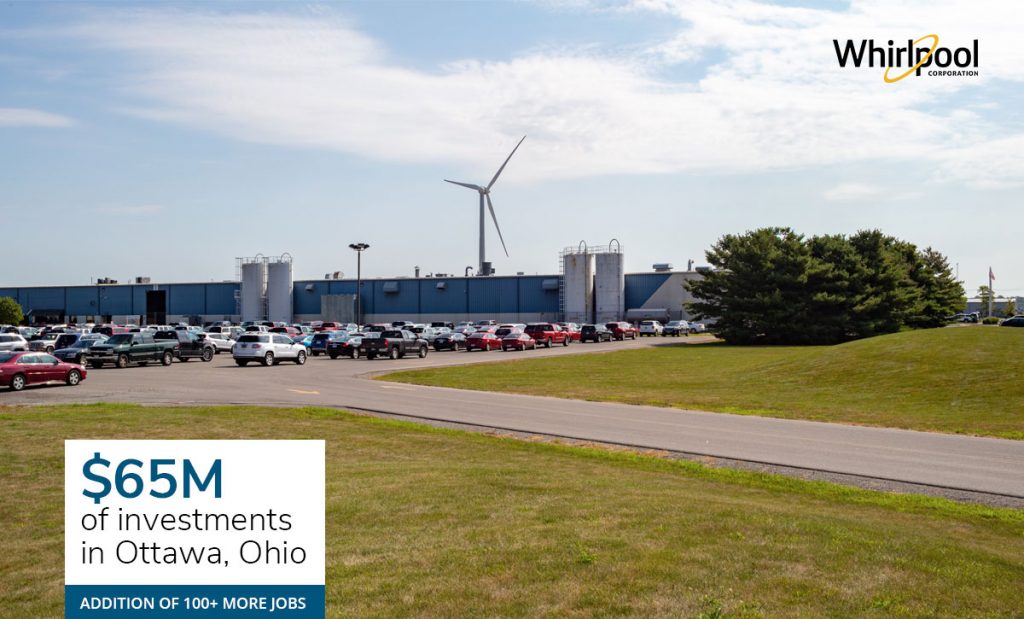 Obituary for Philip A. McCullough 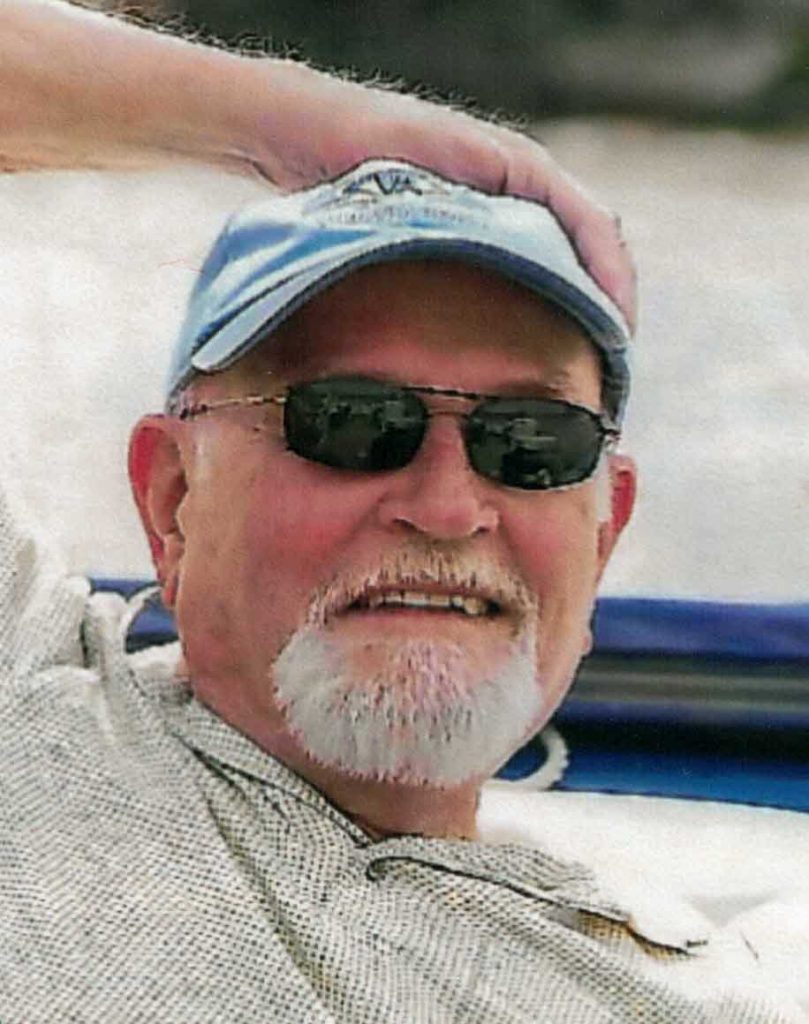