Obituary for Jimmy “Jim” A Brenner

A Mass of Christian Burial for Jimmy “Jim” A Brenner will be at 10:30 am at Immaculate Conception Church by Father Ed Shikina on Wednesday March 9, 2022.  Friends will be received from 4:00 pm. to 7:00 pm. on Tuesday March, 8 2022 at Schindwolf-Stout-Crates Funeral Home with Rosary and prayer service to follow.  Burial will be at St. Mary’s Cemetery, Kenton.  He passed away March 3, 2022 at 9:05 am surrounded by love ones.  Jim was born on January 18, 1940 in Findlay, Ohio to Alvin G. and Ruth C. (Thrakill) Brenner.  On February 4, 1961 he married Patricia Taylor and they were divorced.  On May 14, 1985 he married Rosalyn Sheldon and she survives in Kenton.  Surviving are son; Jeffery A. (Debbie) Brenner of Pensacola, FL. And four step-daughters; Anita (Nicholas) Gaskins, Christina (Wesley) Brooks of Kenton, Paula (Jeff) Leathers of Virginia Beach, VA. and Kate (Matthew) Flynn of Ecuador; 3 grandchildren, 3 step-grandchildren, 2 great grandchildren, 10 step-grandchildren; Aunt Barbara Wood of Coalgate OK. and cousins.  He was preceded in death by his parents and grandparents.  He was a 1958 graduate of Findlay High School.  He retired from Rockwell after 31 years and D&R Auto Parts in Forest in 2003.  He was a member of Immaculate Conception Church, The Knights of Columbus.  He was also an Usher and Eucharistic Minister.  He was a former member of the Kenton Moose Lodge and Elks Lodge.  He was an avid golfer for many years playing in the Moose League and the Senior League.  He loved spending time talking with his grandson, Riley about football teams and especially The Ohio State Buckeyes.  Memorials may be made to Immaculate Conception Church or St. Vincent DePaul.  Online condolences can be expressed to the family by visiting stoutcrates.com. 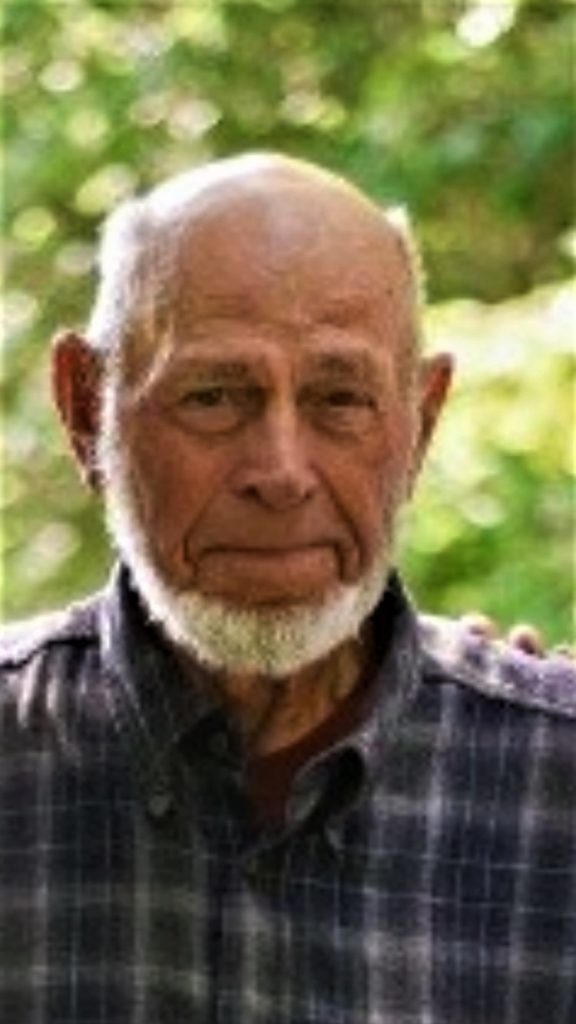