A memorial service for Joan M. Baxter will be held at 11:00 A.M. on Thursday, September 29, 2022, at The Price-McElroy Funeral Home in Kenton with Pastor Jason Manns officiating. The burial will take place at a later date in Truro Cemetery in Columbus Grove. Friends and family may visit 1 hour prior to services at the funeral home.

Joan died on Friday, September 23, 2022, at the Hardin Memorial Hospital in Kenton. She was born on November 30, 1932, in Lima to the late Curtis and Iris Magher. In 1955 she married Richard E. Baxter, and they were married 50 years until he preceded her in death.

Surviving are a son; Ronald (Sandra) Baxter of FLA, and she adopted and raised her 2 granddaughters; Joanna (Joshua) Foster, Amy Marie (Jamie) Miller and is also survived by 9 great-grandchildren.

She was preceded in death by a daughter; Marilyn S. Baxter, a sister; Neva Kesler, and a brother; Duane Magher.

Joan was a graduate of Lima Central High School and went on to graduate from Lima Memorial School of Nursing, becoming a Registered Nurse. She worked as a Nurse for many years.

She was a member of the Waynesfield United Methodist Church but had been attending New Hope Church in Kenton.

In her free time, she enjoyed crocheting, reading, and trying photography. She was also an avid Cleveland Indians fan. Most of all Joan loved being a mother and grandmother.

Memorial donations in Joan’s honor may be made to the Waynesfield United Methodist Church. 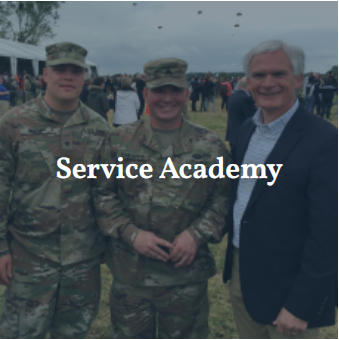 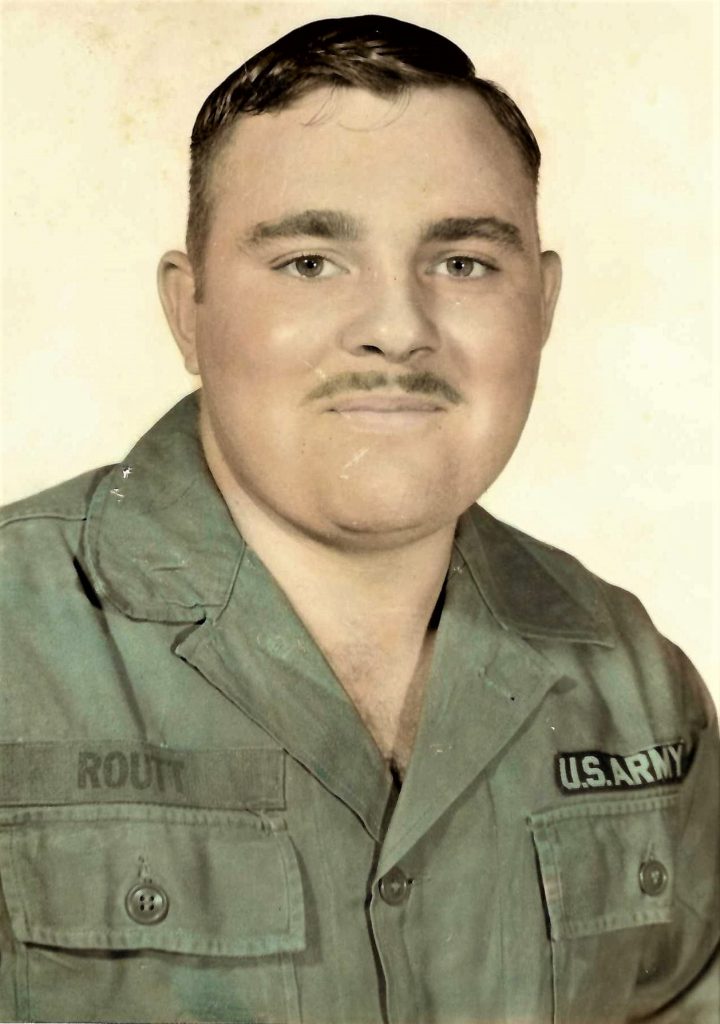